On December 22, 2021, at Zaporizhstal of Metinvest Group, a visiting session of the Environmental Com-mission of Zaporizhzhya Regional Council was held with the participation of people’s deputy of Ukraine of the 8th convocation Sergey Shtepa, as well as the representatives of the relevant departments of the city and regional councils, the representatives of the Ecokray open platform. The participants of the ses-sion together with the General Director of Zaporizhstal Oleksandr Mironenko discussed the enterprise’s action program aimed at reducing the environmental load, in particular, at improving the quality of at-mospheric air. 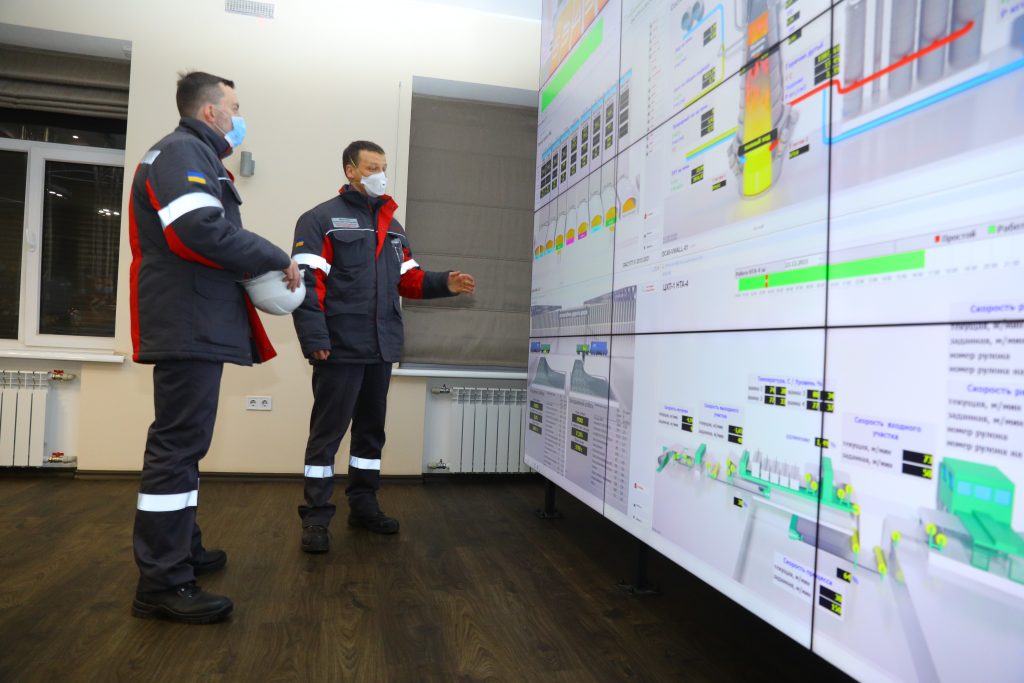 The General Director of Zaporizhstal Oleksandr Mironenko acquainted the delegation with the results of environ-mental modernization of the enterprise. Within the framework of a comprehensive modernisation programme from after 2012 the Works has carried out a large-scale reconstruction of gas cleaning units at the sinter plant and blast furnaces 2, 3 and 4, built an ecological continuous pickling unit in the cold rolling shop, improved recircula-tion systems to reduce consumption and subsequent discharge of waste water into water bodies, etc.

“Zaporizhstal is an enterprise with a long history, which has gained a confident future thanks to systematic and comprehensive environmental modernization. We directed about UAH 16 billion of “green” investments into the environmental transformation of the enterprise and this allowed the Works to reduce air pollutant emissions by 15,000 tons per year at operating production units,” said the General Director of Zaporizhstal Oleksandr Mironenko.

During the meeting the upcoming modernization of steelmaking facilities at Zaporizhstal of Metinvest Group was also discussed. At the moment, consultations are underway to find a promising solution for the enterprise, taking into account the global trends for decarbonization and carbon-free economy in accordance with the requirements of European environmental legislation.

In his turn, the people’s deputy of Ukraine Sergey Shtepa positively assessed the enterprise’s policy of transpar-ency in environmental issues and openness to dialogue with the public. 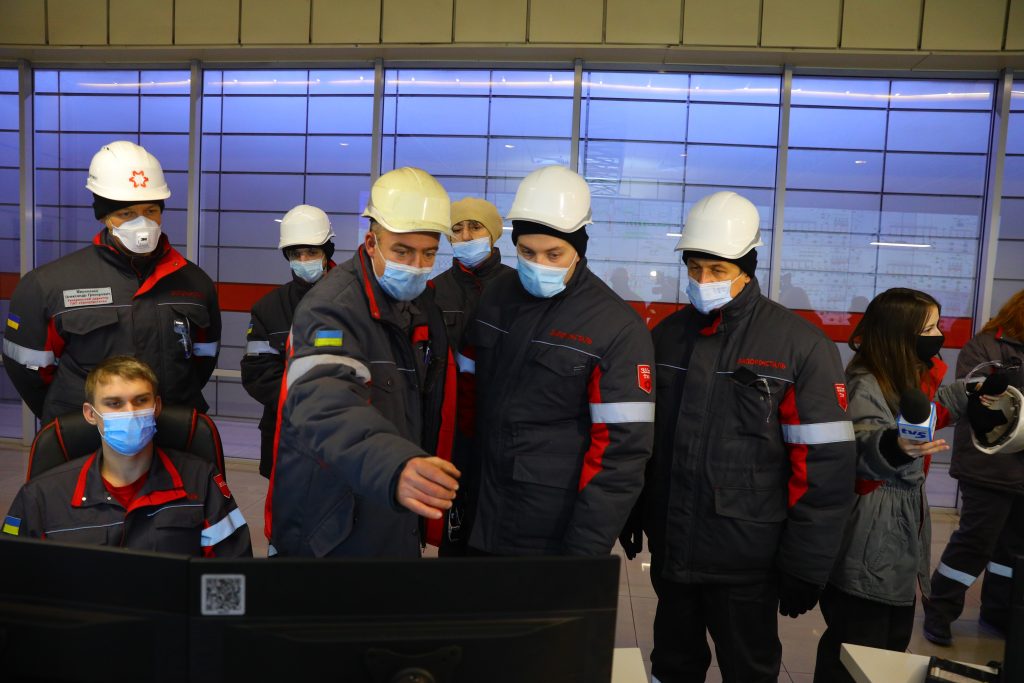 “For me it was important to see how Zaporizhzhya enterprises are modernized – not on paper, but in deed. The scale of Zaporizhstal reconstruction is really impressive: the Works not only implements more advanced environ-mental solutions, but also transmits the data of internal online emission monitoring to the public, which allows the public to see the real picture of gas cleaning systems operation. I am sure that every enterprise in Zaporizhzhya should have the same approach – this is the only way to achieve the result that is requested by the community today: clean air,” Sergey Shtepa summed up.

The participants of the session visited the sinter plant, where each of the six sinter machines is equipped with modern primary dedusting systems. The Works has invested UAH 1.5 billion in the environmental modernization of the sinter plant. As part of environmental modernization in 2021 the reconstruction of the dedusting system of sintering machines tails was also completed here – two bag filters were installed which allow to increase the vol-ume of air cleaned from the tails of sintering machines by 1.5 times and provide removal of dust less than 45 mg/m3. This is one of additional obligations to reduce ecological burden on the region, which are fixed in memo-randums between the Works and Zaporizhzhya regional state administration as well as with Zaporizhzhya city council. The investments totalled more than UAH 235 million.

In the course of the visit, members of the environmental commission got acquainted with the operation of blast furnace No 3, which is equipped with the most modern dedusting systems at the cast house and stock house, ensuring emissions cleaning up to 20 mg/m3 of dust. Project investments totalled UAH 1.9 billion. The delegation also visited the construction site of blast furnace No.5 which is being prepared for a major overhaul in 2022. The overhaul, the implementation of which is also stipulated by the Memorandum, involves equipping the blast fur-nace with the most modern dedusting system. This will be the final stage of modernization of Zaporizhstal blast furnace production.

Previous Post
Over 8,000 employees’ children from Metinvest enterprises in Zaporizhzhia received presents for New Year holidays
Next Post
The action “Rinat Akhmetov to Children”: The New Year miracle for the little ones.