6,000 Food Parcels From The Rinat Akhmetov Foundation On The Way To Kharkiv

The help is provided as part of the Rinat Akhmetov – Saving Lives programme. 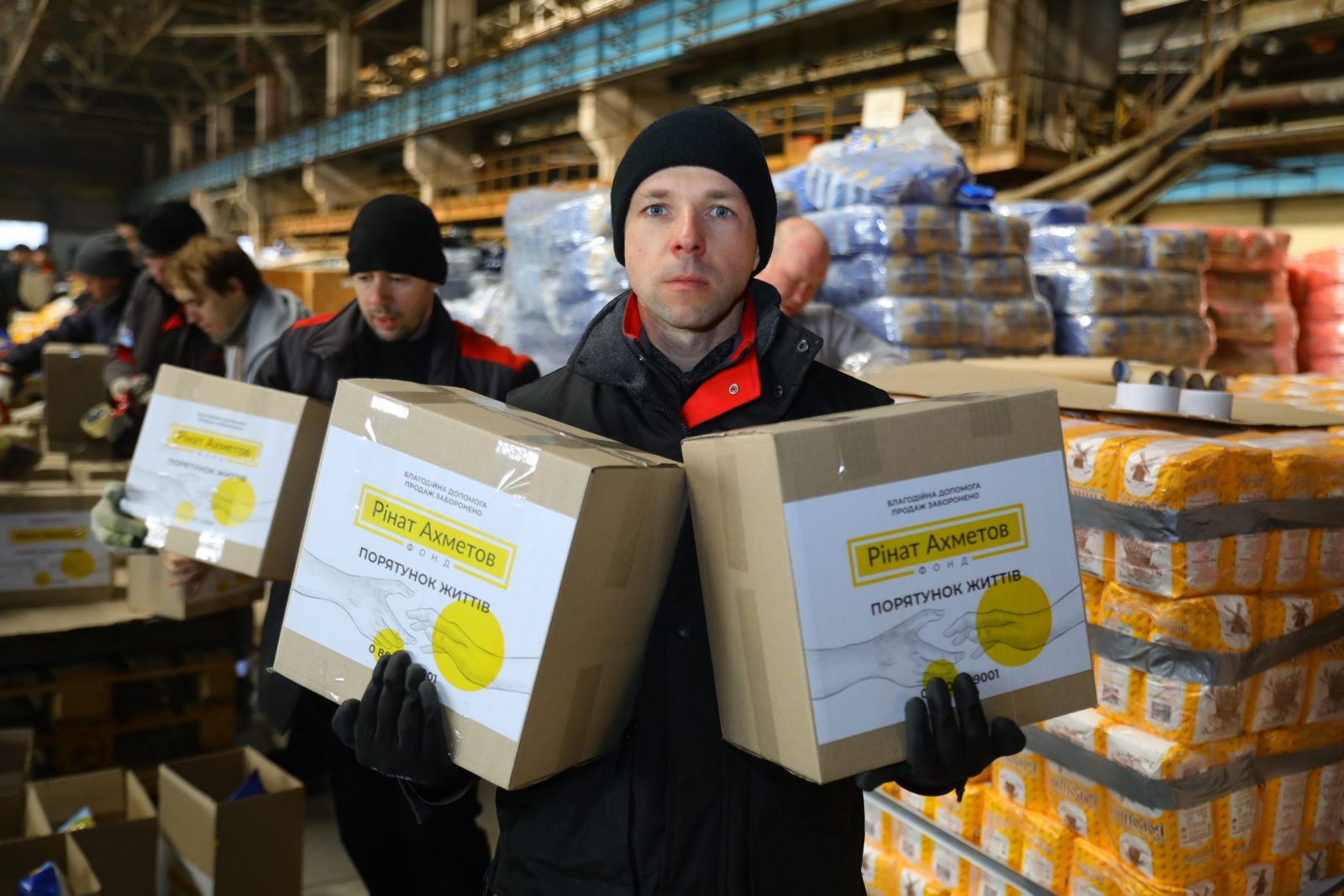 6,000 food parcels for Kharkiv’s citizens were put together at the Coordination Centre of Metinvest’s Humanitarian Mission in Zaporizhzhia that is located on the premises of “Zaporizhstal Iron and Steel Works” of Metinvest Group co-owned by Rinat Akhmetov and Vadim Novinsky.

“The Humanitarian Centre set up on the premises of “Zaporizhstal” continues to work. Hundreds of tons of humanitarian cargo have passed through the hands of our volunteers. Food parcels are consistently delivered to the most war-damaged cities. Yet another lot of humanitarian aid from the Rinat Akhmetov Foundation has been shipped by us for Kharkiv, the city that is heroically resisting the invaders’ aggression. This is real help and support for thousands of Ukrainians in these hard times, and we will continue to provide it,” Oleksandr Myronenko, head of the Coordination Centre of the Metinvest Humanitarian Mission in Zaporizhzhia and general director of “Zaporizhstal”, said. 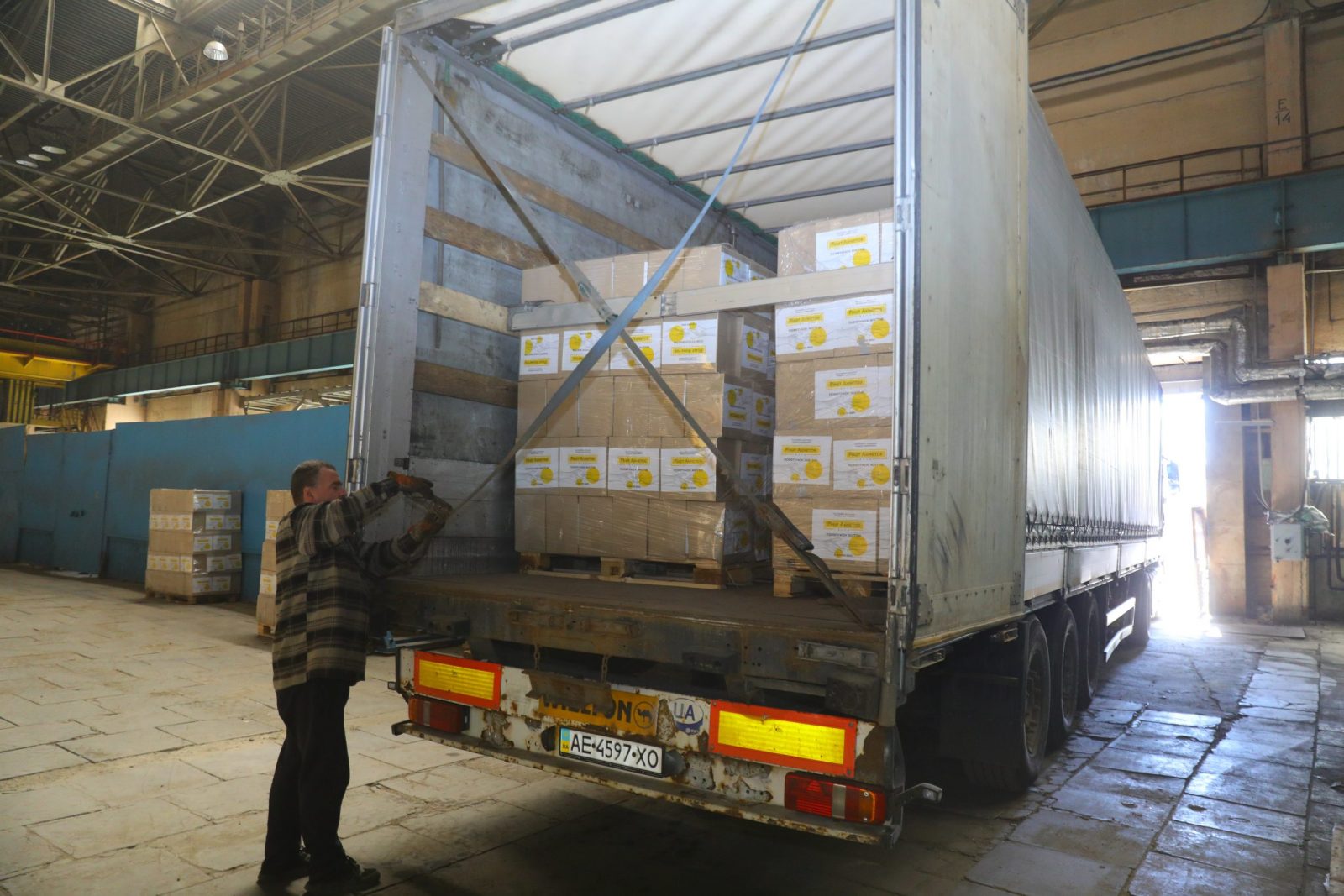 Volunteers of “Zaporizhstal” have put together humanitarian food parcels of essential items that have an extended shelf life: flour, pasta, sugar, canned meat, pate, and cookies.

Humanitarian aid has been shipped to the hero city on March 23. Parcels will be distributed primarily among people who have been hit hardest by the war, in particular, to those who are living in Kharkiv’s metro due to shelling. The distribution of parcels is supervised by representatives of local authorities.

Overall, the Rinat Akhmetov Foundation is handing over 100,000 food parcels for citizens of Eastern Ukraine.

As a reminder, for sixteen years of operation, the Rinat Akhmetov Foundation has helped eight million people survive, of which 3.5 million were rescued in Donbass.