Showcase of 24 creative ideas in regard to rural tourism took place in the historical and tourist complex “Ethnic Village”, which is situated in Volnyansk district of Zaporizhzhya region. This was done within the first stage of implementation of the project “Start-up for micro-businesses in rural tourism”, which was among the winners of the contest “We Are the City”, held by “Zaporizhstal” Steel Works.

For instance, the project combined two ideas: “Social charitable store” and “The provision of comfortable living conditions for the school of Mykhaylo-Lukashivskyy rural council”. The first idea helped to get funds for renovation of the classrooms, and the second one launched a program “Milky Rivers”, which introduces products of the local manufacturers. 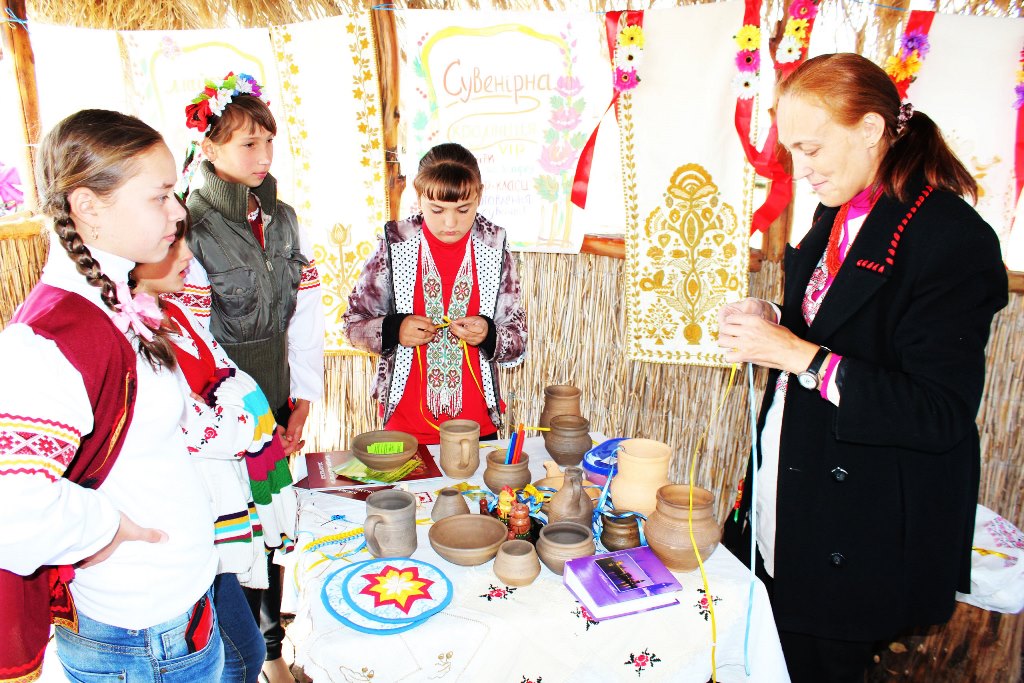 In addition to that, among the presented projects also were “World Cuisines in “Ethnic Village”, “Phyto-Workshop”, “The Green Maze”, “The Pottery”, “Minigolf”, “Travel Language Program for Children and Teenagers Natur-Sprache-Kultur (Nature-Language-Culture)” and many others.

The next stage is training and forming of micro-businesses.

Over 250 people participated in the event. Among them were representatives of regional and local authorities, mass media, non-governmental organizations, local village communities and neighboring areas. 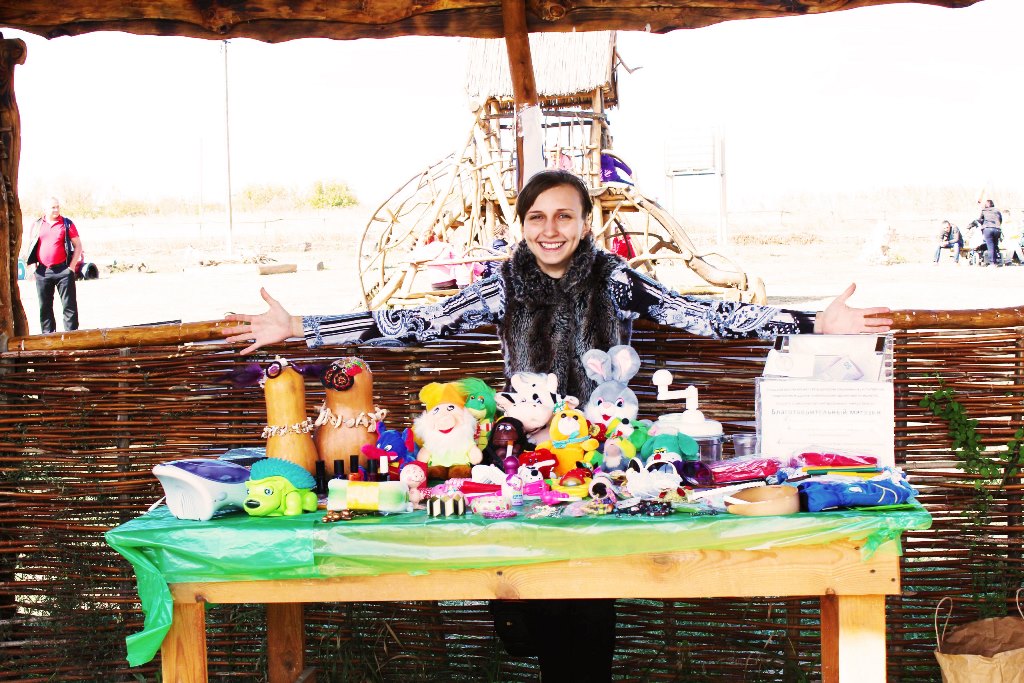 It bears reminding that “Zaporizhstal” Steel Works provided grant in the amount of 100 thousand UAH for implementation of the project “Start-up for micro-businesses in rural tourism”.