Museum of “Civilian Voices” of Rinat Akhmetov Foundation continues to collect evidences of Donbas civilians whose fates have been dramatically changed by the armed conflict. Thanks to the online museum, the whole world can learn about the real stories of people who were unwitting participants in the tragic events. 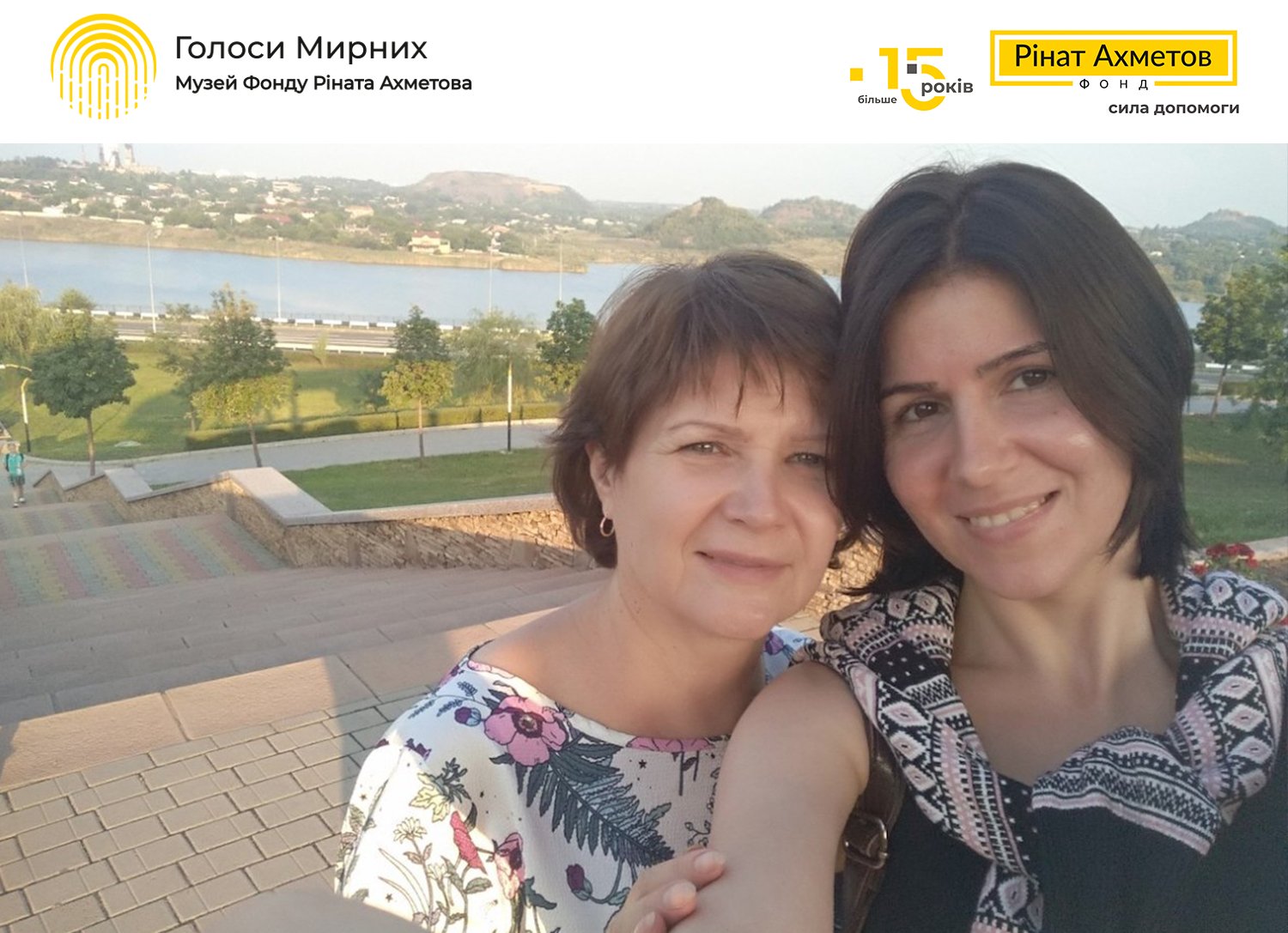 Natalia Filonenko was born and lived in Gorlovka. In 2013 she and her husband moved to Donetsk. Nothing meant a trouble. Until the spring of 2014.

– We first learned about possible military operations from media. That were strange feelings, it seemed to be all nonsense. Around here, of course, people reacted in different ways. Basically there were big disturbances. I was quite calm and believed that nothing bad could happen to us. Besides, I was expecting a baby, I was going to give birth in Donetsk, bring up my child and live happily with my family, remembers Natalia.

Due to constant stress and wearisome moving, the woman had a pregnancy complication.

– I had a complication because of a nervous breakdown. I was put into a hospital. I really wanted to go home. Additionally I was constantly thinking that I would give a birth to a baby and wouldn’t know where to bring it. Today we live in one apartment, tomorrow in the other, the day after tomorrow we will have a third apartment. There was anxiety and uncertainty – says Natalia Filonenko. 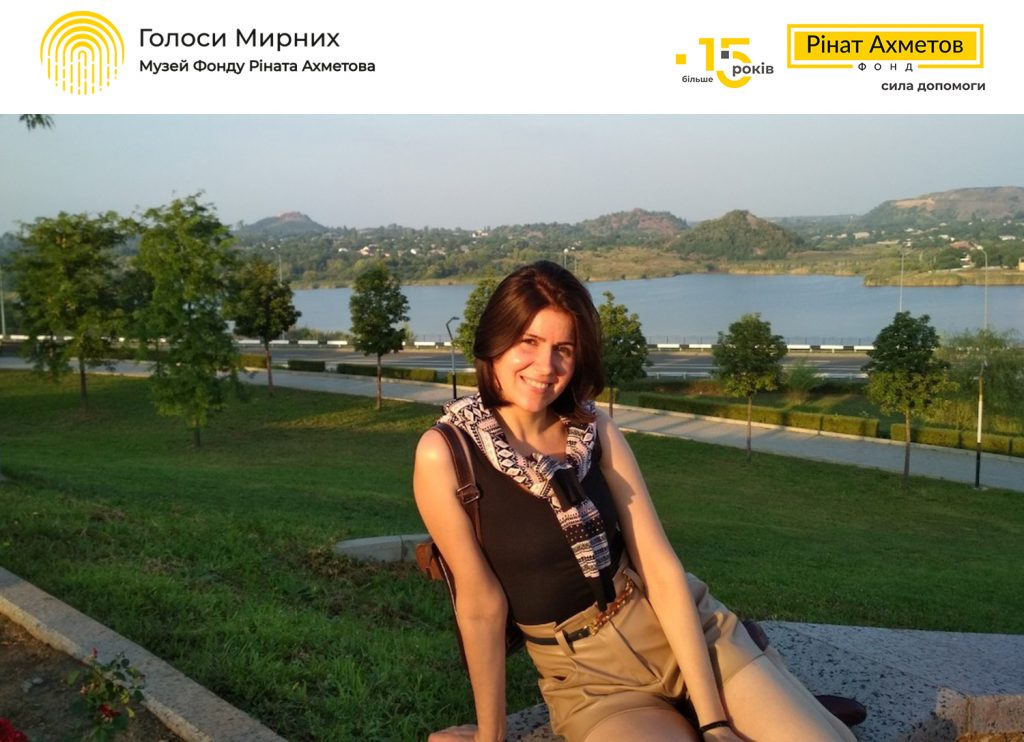 From May 2017 the woman with her husband live in Dnipro. Despite all problems and obstacles, Natalia belives, that one day her native Donetsk will wake up again.

– I would like to believe that one day things will change, there will be no roadblocks, shooting and nailed up windows, and normal transport communication will be restored. And native Donetsk will again cheer up, shine with peace and happiness, – tells the heroine.

Museum of “Civilian Voices” of Rinat Akhmetov Foundations is a worldwide project that plans to collect 100,000 stories of civilians who suffered as a result of the armed conflict in the East of the country by 2025

“We cannot open the museum in Donetsk, so we create it online. It will work as an online archive, online expositions, online and offline projects, and also as media. Rinat Akhmetov helped, is helping and will continue to help civilians in Donbass. In 2014, the Humanitarian Center was created, which provided unprecedented assistance and, in fact, saved millions of lives. Each life has its own story. We want to create the world’s main archive of Civilian evidences. We believe that in this way we keep the voices from the past and the present for the sake of a better future,” says Natalya Yemchenko, a member of the Supervisory Board of the Rinat Akhmetov Foundation.

If you are a Donbass resident, please tell your story to the world! For this follow a link https://civilvoicesmuseum.org/ru/my-story and fill in a small questionnaire. Also you can contact a hotline 0800509001 and ask for psychological help. It is provided on a free basis by the specialists, who took a training by “war trauma” course.

Previous Post
Rinat Akhmetov to Children: A years-long tradition of giving kindness and joy for the New Year’s holidays
Next Post
Metinvest’s enterprises in Zaporizhzhya paid over UAH 4bn in taxes to the consolidated budget of Ukraine in 9 months of 2021