“Donbass and Civilians”: Stories That Touch the Soul

Three years ago, Rinat Akhmetov Foundation presented for the first time a unique photo book “Donbass and Civilians”. It includes 11 stories of Donbass civilians who suffered as a result of the armed conflict. Its heroes are seriously wounded children, old people who have lost their relatives and left to live in tumbledown houses; schoolchildren and teachers who held classes during the war. This is a story about human destinies, about burnt down houses and charred prospects. About how people survived with the hope for peace, which comes to their villages, cities and towns together with the help of Rinat Akhmetov. 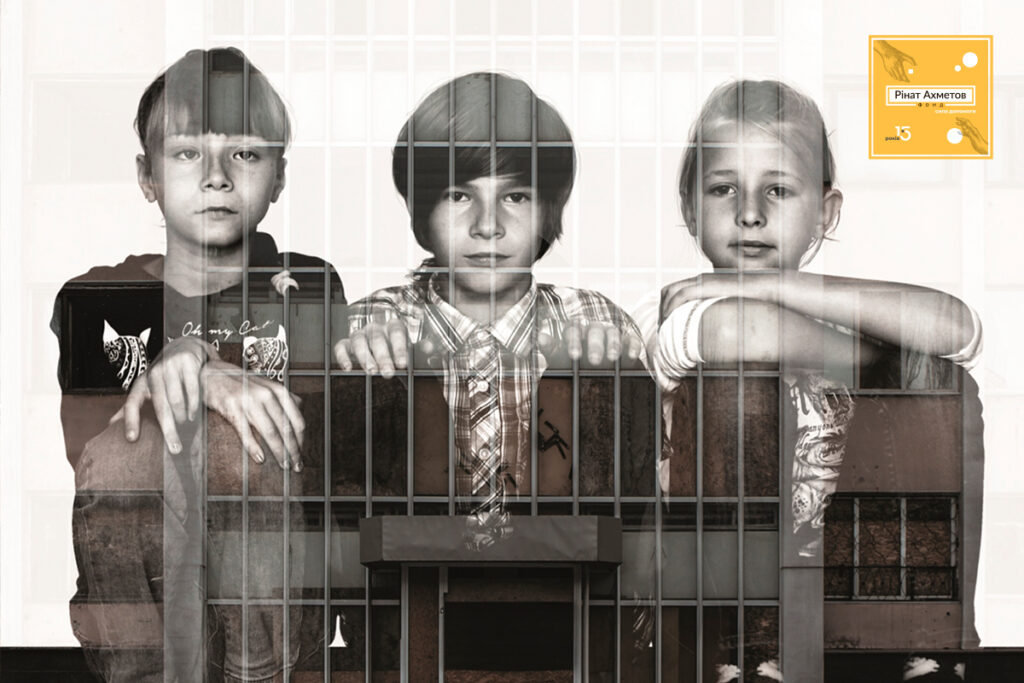 The book “Donbass and Civilians” was presented in Kiev and Brussels, Lviv and London, Frankfurt am Main and Strasbourg. The Ukrainian Library Fund awarded it in the nomination «Best Social Photobook of the Year». 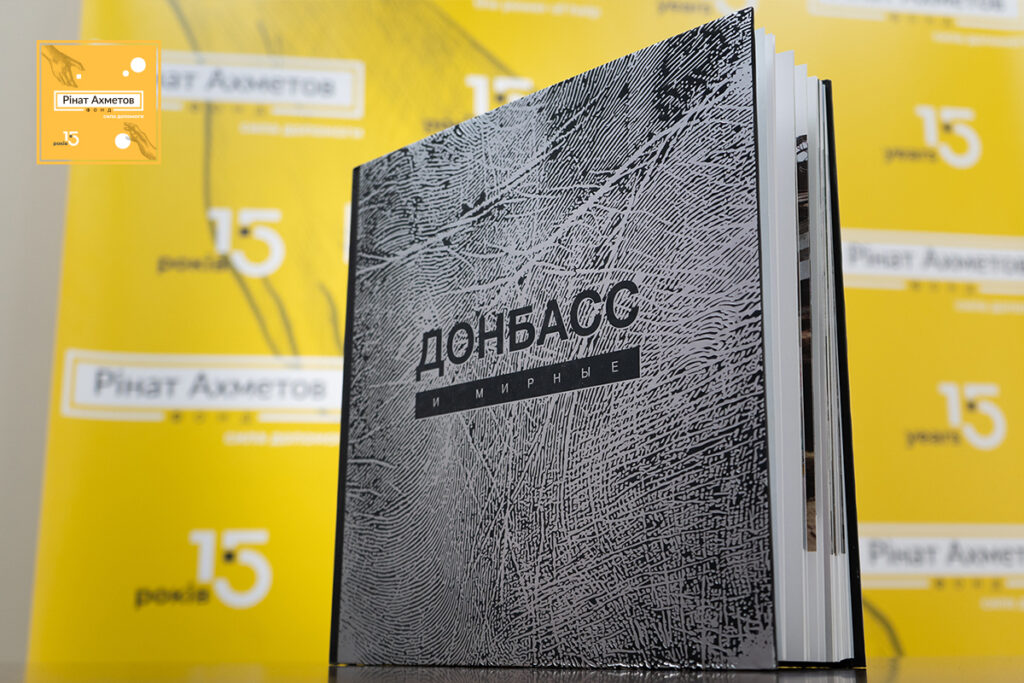 Members of the Yakovlev-Chigrin family became one of the heroes of the photobook. Before the armed conflict, the head of the family, Elena, lived in Donetsk, dreamed of a friendly family and children. The case brought her to the hospital with little Darinka, who was left alone. However, the child’s misadventures did not end there. It turned out that Darina was not accepted at school; she stopped smiling and even thought about suicide. Then the psychologists of Rinat Akhmetov Foundation came to the rescue.

And literally a few months after the adoption of the girl, Elena saw Vika and Tolik at the Donetsk orphanage, who had lost their mother. Their story horrified the woman: at that time the guys did not know how to read and write, did not know the seasons. Their mother died, and their own father beat them to fainting and even leveled their teeth with a file. So Alena became a mother with many children. They began to live as one big family, everyone was happy until bursts of guns rang out over their house. 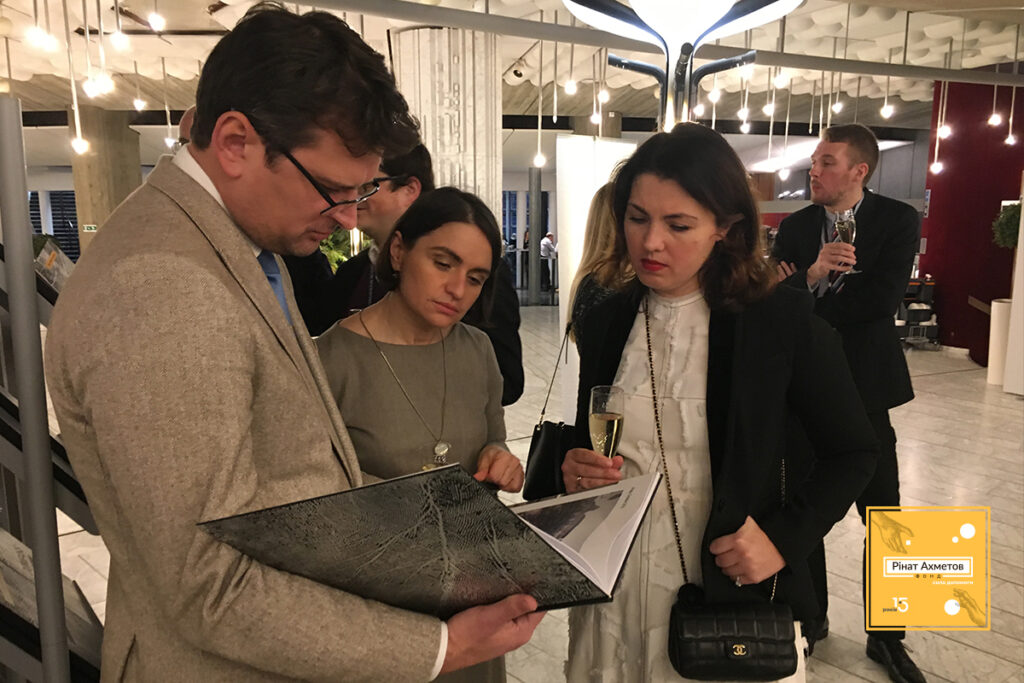 ‒ Our family was formed a few months before the conflict, – says Alena, – soon we had to leave our home in Donetsk. We wandered for a long time and finally settled in Kiev. Very often children ask to come back. Then you have to open the Internet, show the destroyed buildings, and tell what is happening there now. And this desire cools down a little. Then many children suffered and adults. Many houses were bombed there. People should know that there are still things in Donbass that we may not know here.

The Yakovlev-Chigrin family are participants of various projects and programs of the Foundation. In particular, Darina, Vika and Tolik underwent a course of psychological rehabilitation under the project “Rinat Akhmetov for Children. Peaceful summer”.

The stories of the heroes of the photobook have become part of a new project, “Voices of Civilians” Museum, which was created on the personal initiative of Rinat Akhmetov. 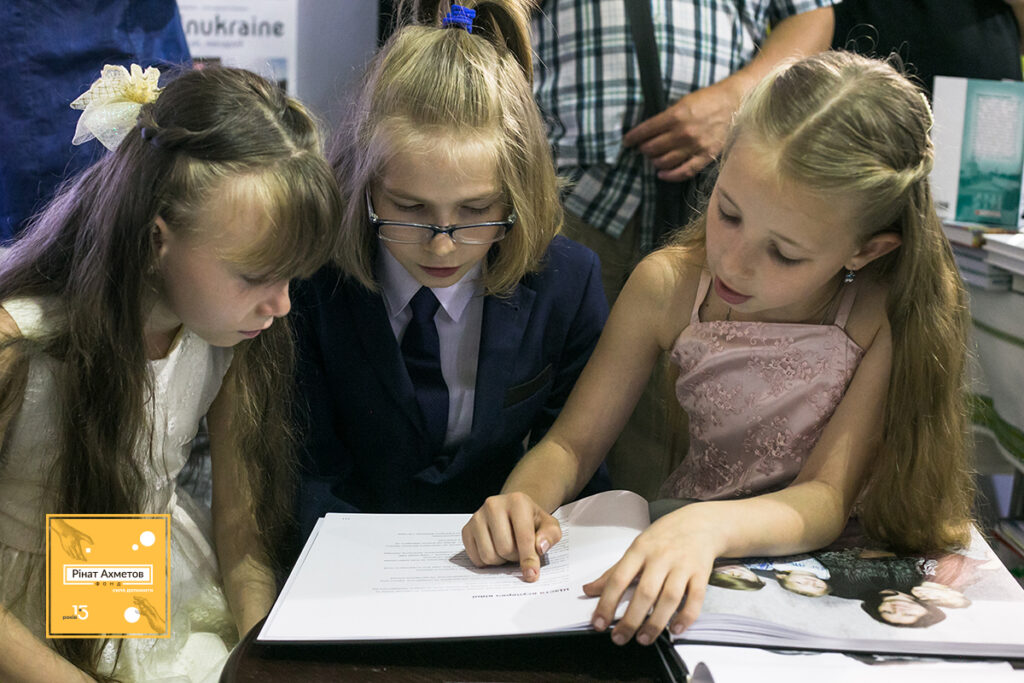 ‒ The Foundation tells and will tell about the fate of Donbass residents to as many people around the world as possible. “Voices of Civilians” Museum is a documentary project aimed at collecting testimonies from people whose lives the conflict in Donbass has forever divided into “before” and “after”. This is the source of the true stories of the peaceful Donbass, told in the first person, by the own voices of those who have gone through the horrors of the armed conflict. Rinat Akhmetov’s help saved millions of civilians in the east of the country. Each of them has its own story. The Foundation plans to collect a million testimonies, and in the near future it sets a goal for itself – 100 000 stories of Civilians, of which one thousand has already been collected. It is important to record the facts described by eyewitnesses so that they will never be repeated in the name of a better future, – said Yulia Yershova, Communications Director of the Foundation.

“Voices of Civilians” Museum is a safe and confidential space for Donbass residents, where they can tell their story to the world, freeing themselves from the burden of silence, encouraging others to share their story, allowing their countrymen, compatriots and other people to hear, see, understand with their minds and feel with their hearts the pain of their experience.

Your story matters too! Tell it to the world. Follow the link https://civilvoicesmuseum.org/ru/my-story and fill out a short questionnaire to contribute to memory preservation.