On June 12, a round table was held in Zaporizhzhia on the theme “The country’s main wealth. Water Recourses of Ukraine – Problems and Solutions”, which was attended by environmental experts, hydraulic engineers, representatives of utilities and environmental regulatory authorities. 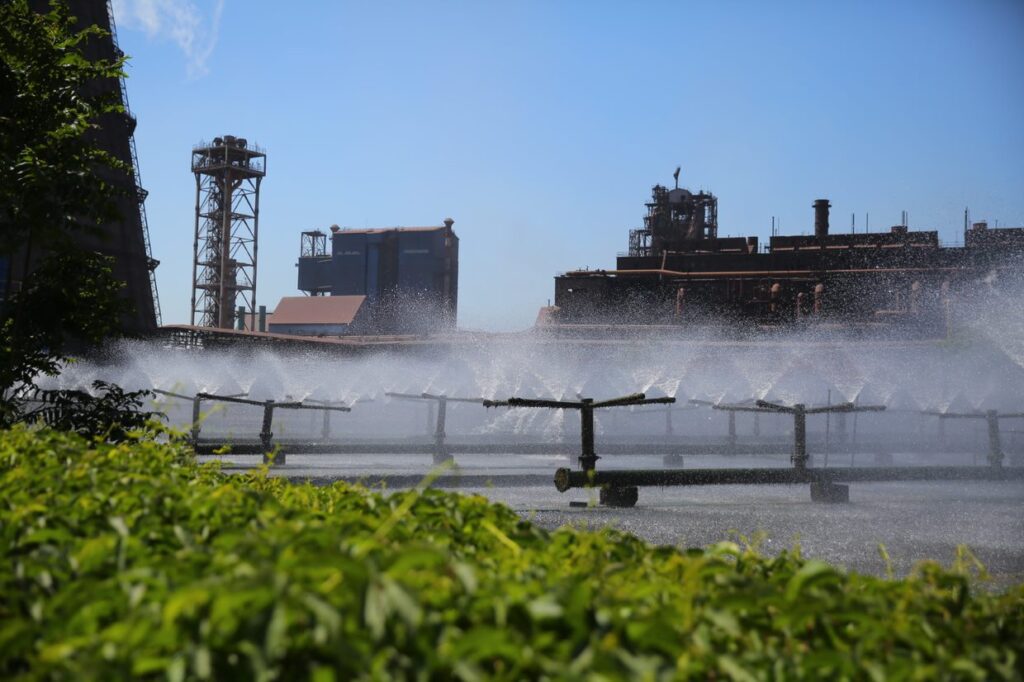 The participants in the round table discussed the conditions of the Ukraine water basin, in their opinion, this is a global problem that needs to be solved now, and if measures are not taken to restore and preserve water resources, this could lead to serious consequences in the future.

– Now there are no restrictions on water use, but if our water basins continue to deteriorate, first of all, they will limit the work of water transport and the consumption of energy enterprises, the largest water users in the region, – said Inna Rybalko, the head of the department of water relations and basin interaction of Zaporizhzhia regional department of river water resources.

Nowadays, one of the solutions experts see is the reduction of domestic and industrial water discharges into the Ukrainian water basin. President of the Professional Association of Ecologists of Ukraine, editor-in-chief of Ecobusiness magazine. Ecology of the enterprise” Lyudmila Tsyganok emphasized that at present the conditions of the Ukrainian water basin is a global problem, the solution of which needs to be worked out now. In her opinion, in Ukraine, only two large enterprises independently carried out environmental modernization to treat wastewater and return wastewater to production, one of them is Zaporizhstal: “Changes at the Zaporizhstal are one of the good examples. Since 2012, the company has invested more than 15 billion UAH in environmental modernization. Unfortunately, in Ukraine there are very few examples of such large-scale reconstructions. As part of the Ecotransformation project, we are actively studying the experience of such enterprises in order to scale it and present it to the public”.

Zaporizhstal Steel Works has invested about 15 billion UAH in the environmental modernization of production over the past 7 years. Its main goal is to significantly reduce waste discharged into the environment. In addition to the air basin, a significant part of eco-modernization projects is aimed at reducing the discharge of waste into the water. One of the first projects to conserve water resources and reduce emissions was the construction of the continuous pickling line CPL-4, thanks to which the discharge of industrial water into the river Dnieper was completely stopped as well as sulfuric acid vapors from the cold rolling workshop. In addition to this, for seven years, a construction project for a new cooling tower was also implemented, which allowed to reduce water intake from the Dnieper basin by 4.8 million m3 per year, a rainwater capture system was launched, which reduced industrial water discharge by 5 million m3 per year.