«We are city 2019»: 7 Million UAH Were Spent on the Implementation of the 100 Best Projects in the City of Zaporizhzhia

Zaporizhzhia enterprises of Metinvest, such as: “Zaporizhstal”, “Zaporozhkoks”, “Zaporozhhogneupor”, and “Zaporizhzhia Foundry-and Mechanical Plant”, have increased the grant fund of the social initiatives competition “We are city” to a record 7 million UAH. This will allow implementing 100 projects for the city of Zaporizhzhia in the field of education, culture, sports, infrastructure, as well as volunteering and patriotic education. 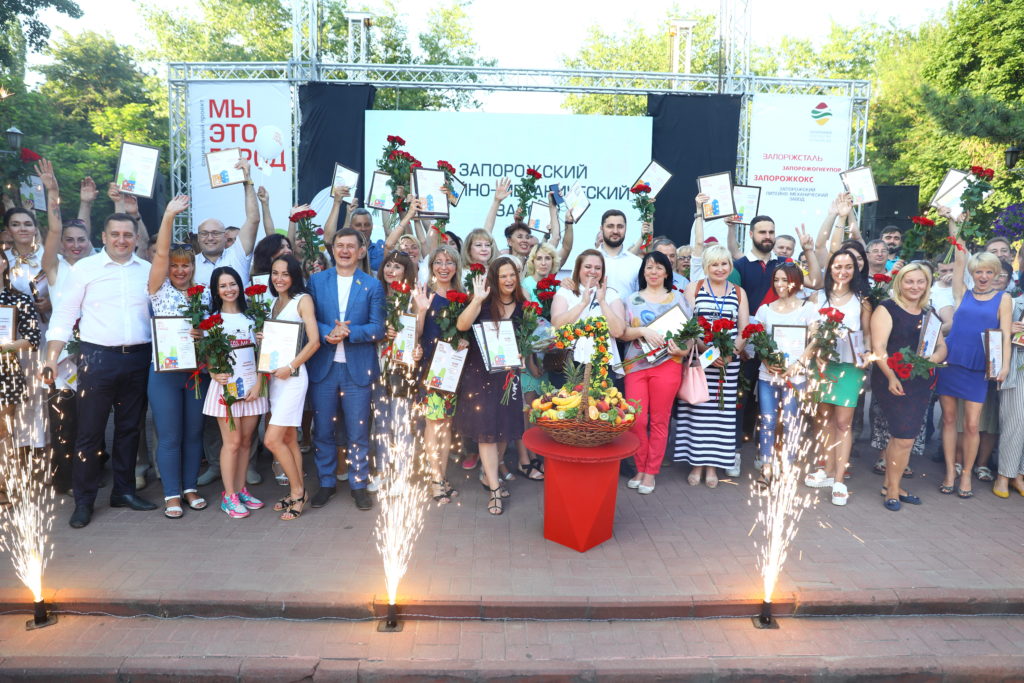 The main achievement of the competition is not the implemented projects and allocated funds, but the fact that we help to Zaporizhzhia citizens to implement interesting and important projects for their native city. Only together we can change the city, to make it more comfortable, cozy and equipped, commented Rostislav Shurma, General Director of PJSC “Zaporizhstal”.

Among the winners of the seventh season of the social initiatives contest “We are city” are projects for children: “From sports to social integration”, the contest of storytellers named after San’ka Sita, the Moomin House in the children’s village, the football tournament among schoolchildren Metallurg Children Cup. Cultural and educational events include home canning festivals, “Zaporozhye unites the world”, “Cossack fair”, “Equestrian sport for children”. Projects for people with disabilities: “Life without barriers”, inclusive children’s camp “Around the World”, social adaptation and rehabilitation program “Skazka dar”, volunteer school “sensorium is the territory of a happy kid” and many others.

The “People’s Project” also entered the contest winners, which is the initiative of secondary school No. 23 aimed to create the “Generation Z” children’s space.

We would like to note, that for seven years of existence the contest “We are city”, 230 projects with the total budget of 15 300 000 UAH have been implemented.

Our products are the basis of construction facilities around the world; our social responsibility is in the sustainable development of Zaporizhzhia region.