“Zaporizhstal” summed up the results of the implementation of the energy saving program in 2020. By implementing 53 measures, the Steel Works reduced natural gas consumption by 6.7 million cubic meters instead of the planned 2.4 million cubic meters, reduced electricity consumption by 28.3 million kWh instead of the expected 10.7 million kWh. The annual economic effect from the implementation of measures to reduce the energy intensity of production processes amounted to UAH 148 million. 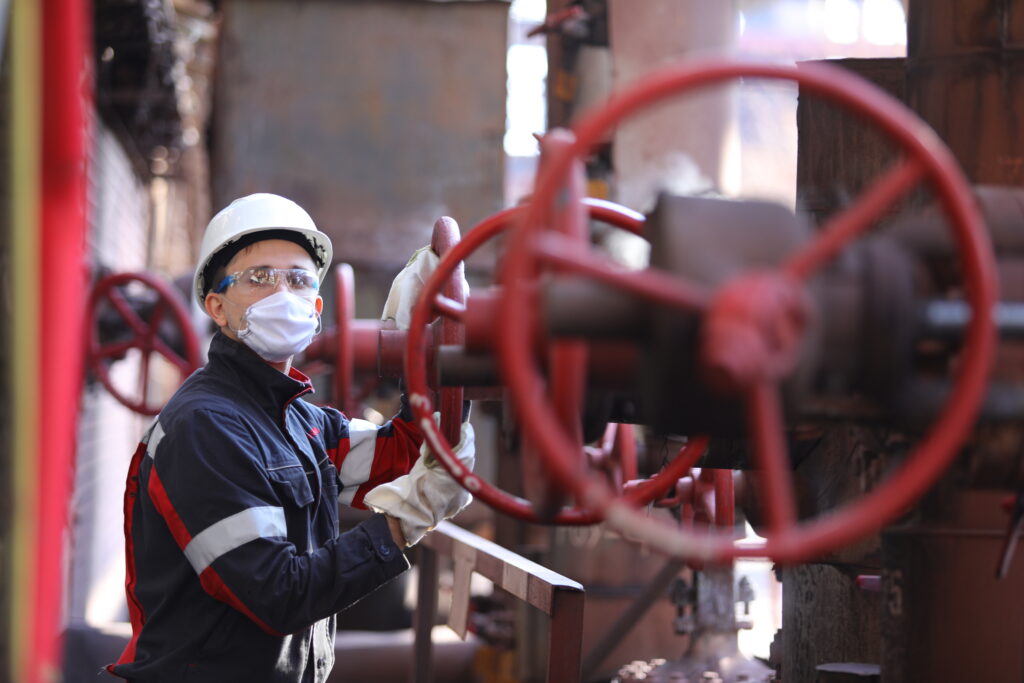 The key effect in reducing natural gas consumption – by 4.8 million cubic meters per year – was provided by the blast furnace shop solution. The modernization of the coke oven gas pipeline made it possible to increase its capacity, and, as a result, made it possible to reduce the consumption of natural gas by replacing it with cheaper coke oven gas in the air heaters of blast furnaces.

It was possible to reduce the consumption of purchased electricity by increasing its own generation. For said purpose, “Zaporizhstal” employees completed the modernization of the compressor-turbine driven unit of the combined heat and power plant of the Steel Works.

In 2021, Metinvest Group celebrates the 15th anniversary of its foundation. Metinvest is an international vertically integrated mining and metallurgical group of companies. Its structure includes mining and metallurgical enterprises in Ukraine, Europe and the USA, as well as a sales network in all key regions of the world. The company controls the entire production chain – from the extraction of ore and coal to the production of semi-finished products and finished products.