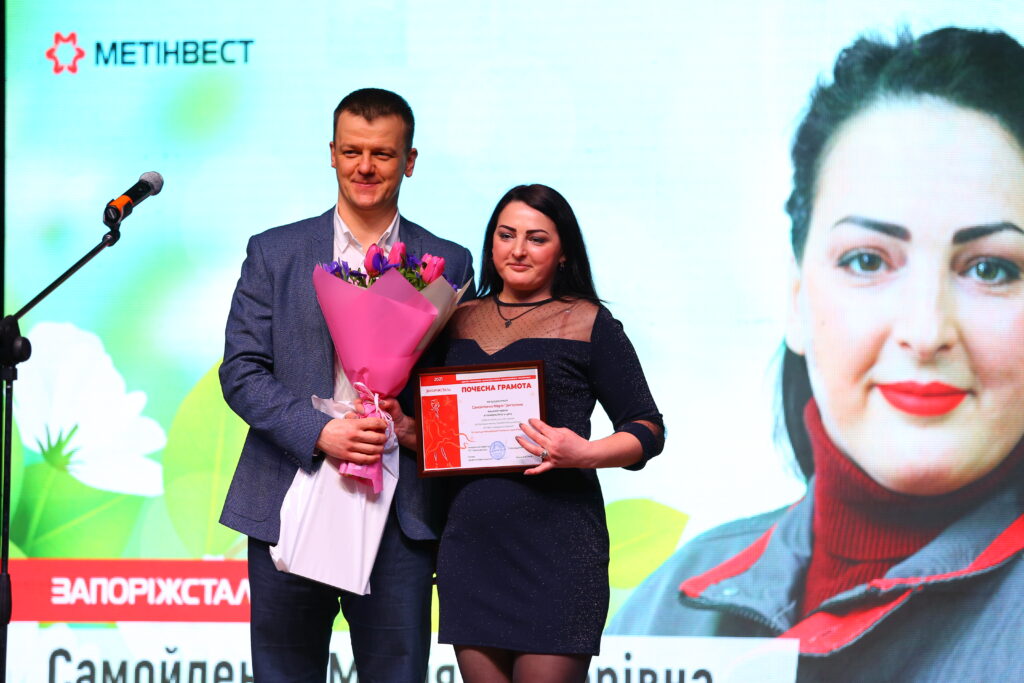 On March 5, 2021, at a festive evening, female employees were honored and congratulated by the heads of enterprises, representatives of the regional and city authorities of Zaporizhzhia, and trade union leaders. A festive concert was organized for women with the participation of Ukrainian stars and creative teams. The event was held in compliance with quarantine measures.

“We were lucky to work with women whose inner beauty is in no way inferior to the outer beauty. Responsible, attentive, wise, professional, charming, humorous, generous – this is all about our women. We are proud, appreciate our colleagues and wish them love, health, success and harmony”, – congratulated Aleksandr Mironenko, General Director of Zaporizhstal, the women metallurgists. 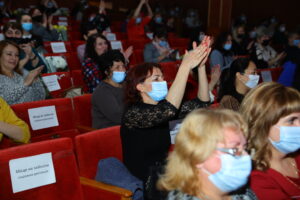 All female employees of the enterprises received chocolate sets for the holiday, and were also awarded cash prizes. Material assistance was provided to single mothers, families raising children with disabilities, and other socially vulnerable categories. Traditionally, the veterans of the enterprises also received congratulations. The prize fund amounted to about UAH 930 000.

It should be noted that in 2021 Metinvest Group celebrates the 15th anniversary of its foundation. Metinvest is an international vertically integrated mining and metallurgical group of companies. Its structure includes mining and metallurgical enterprises in Ukraine, Europe and the USA, as well as a sales network in all key regions of the world. The company controls the entire production chain – from the extraction of ore and coal to the production of semi-finished and finished products.

The company’s enterprises employ talented and professional people who, through their work, make a significant contribution to the development of enterprises, strengthening the economy of Zaporizhzhia city and Zaporizhzhia region, all of Ukraine. 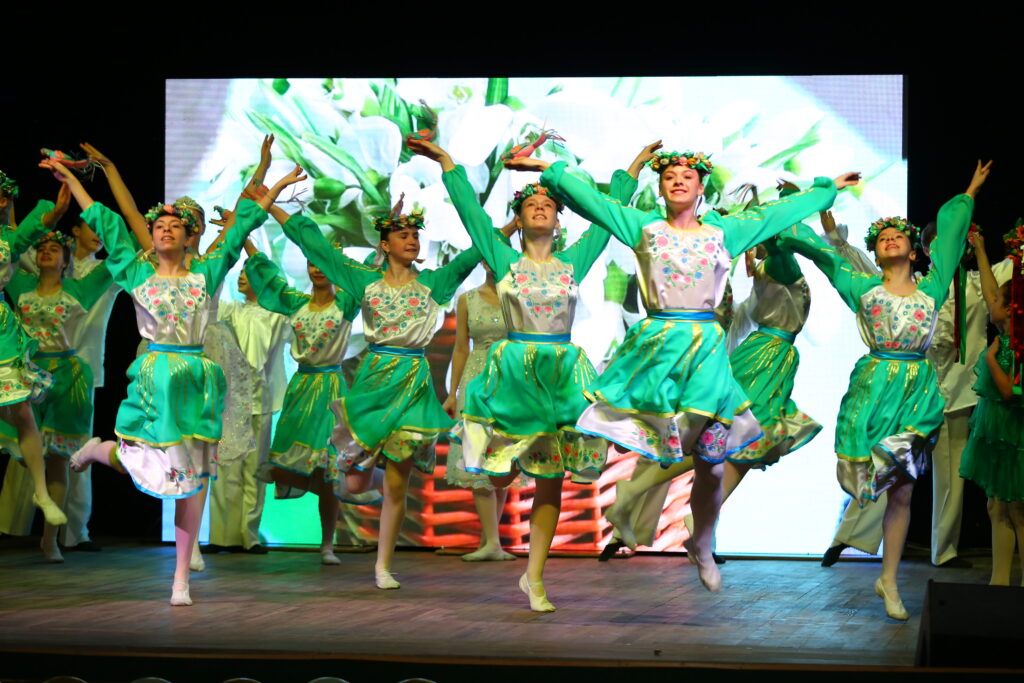