Zaporozhye Charity Fund named «Happy Child», within realization of «We are the City» Program «Zaporizhstal» SW, organized an expedition named «Wonderful Khortitsa» for children from low-income families, for children from the residential care facilities of Zaporozhye as well as for the inmigrants’ children. 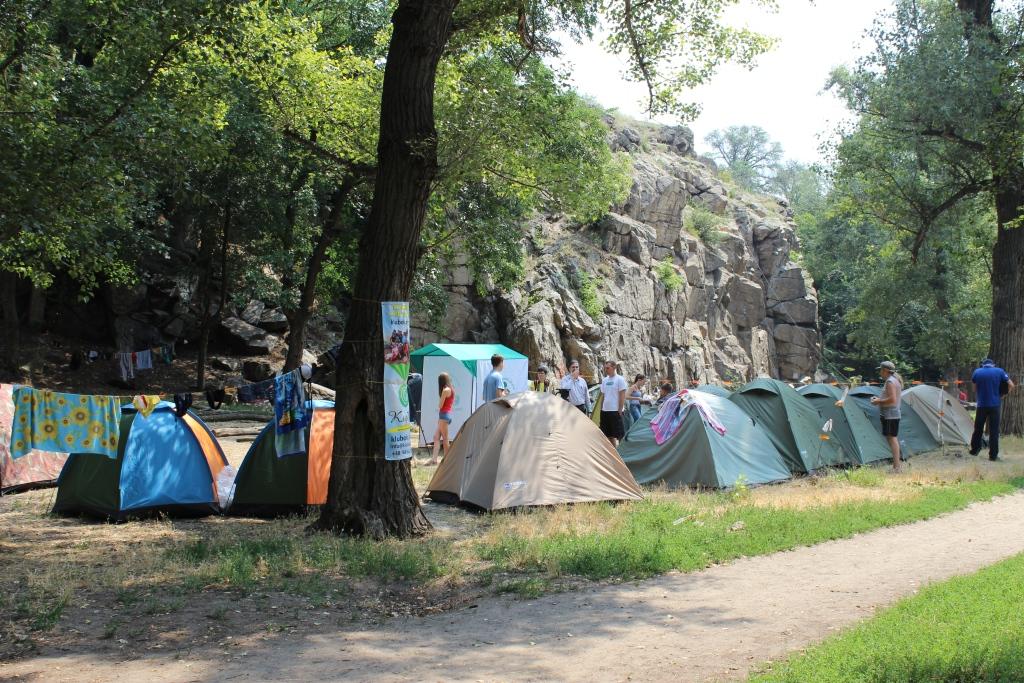 Within the Project, three expeditions per three days are being organized for 90 children along Khortitsa Island for familiarization with sightseeing attractions of the island. The children are trained for trail orienteering and for some peculiarities of life mode during the expedition as well as they will have master-classes on free climbing, on water touring. 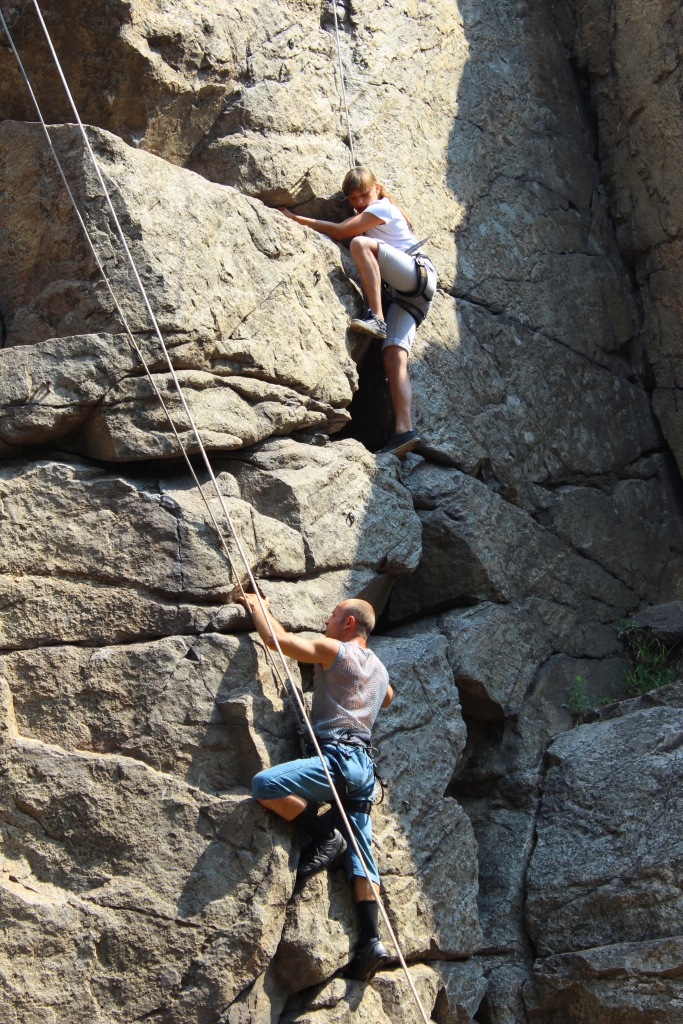 «Long ago, we wanted to realize this Project. Due to the «We are the City» Program of «Zaporizhstal» Works, we succeeded to organize a number of expeditions along the very heart of Zaporozhye corner – Khortitsa island. This is a wonderful adventure for all children», Albert Pavlov, the Director of «Happy Child» Charity Fund, said. 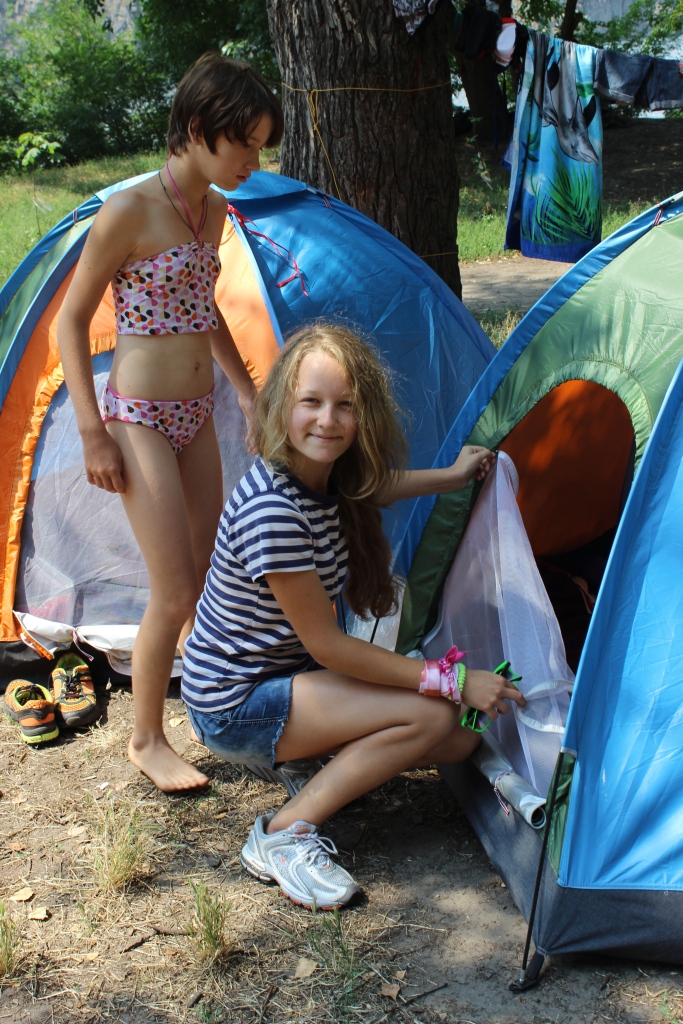 In 2014, the «Wonderful Khortitsa» Project entered the list of 17 winners of «We are the City» Program. «Zaporizhstal» SW allocated UAH 36.5 thousand for realization of this Project. 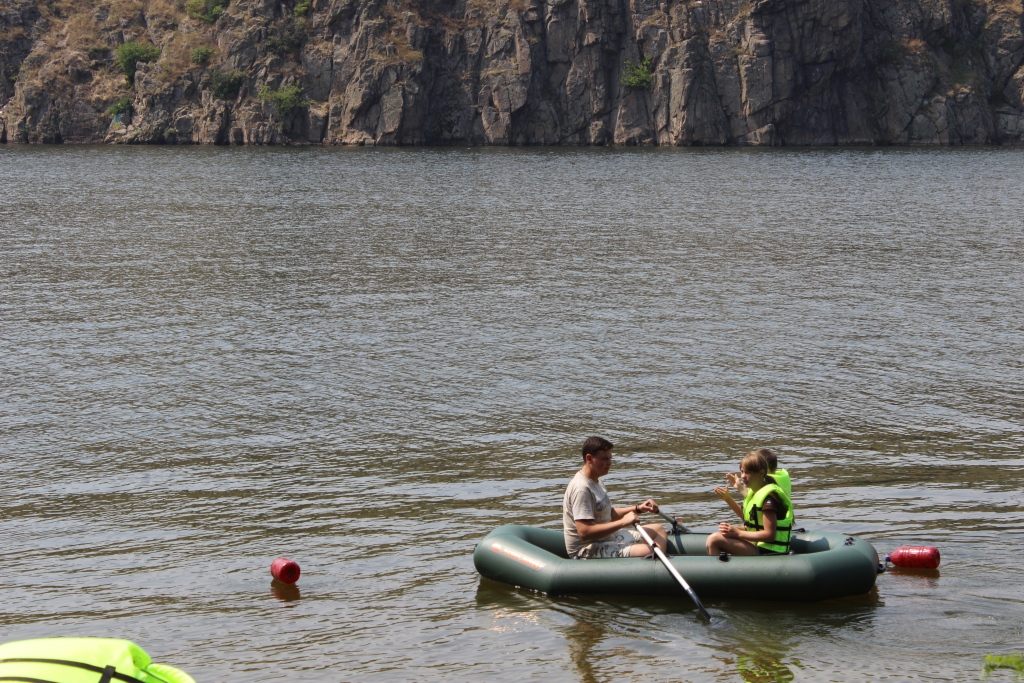 The contest named «We are the City» held in Zaporozhye already for the second year in a row within the programs of the Corporate Social Responsibility of Metinvest Group. Its target is raising the social activity of population and supporting the actual projects aimed at improvement of life quality in all the cities of Metinvest footprint. In 2014, «Zaporizhstal» Works allocated UAH 1.1 million for realization of the social initiatives of Zaporozhye citizens.