On the 27th of January, 2016, on the basis of the Sports Complex of «Zaporizhstal» PJSC, a team Championship of Ukraine in track and field sports was opened. The best sportsmen from all over the country are going to take part in it. Competitions are held under the auspices of the Athletics Federation of Ukraine and are the first stage of selection of the national team of Ukraine for participation in Winter World Championship in track and field sports, which will be held in Portland (USA) on 17-20 March, 2016. 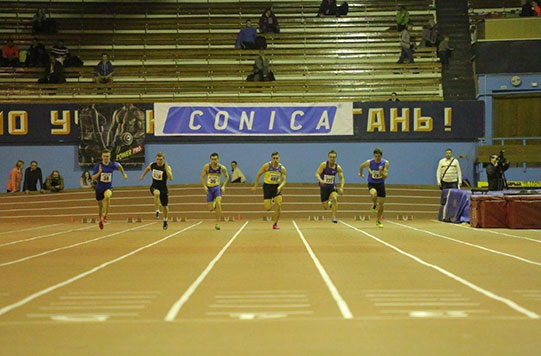 In athletics arena of «Zaporizhstal» PJSC, competitions by Athletics Federation of Ukraine are held regularly, the Works’ sports complex is an official training base for the country’s national team of track and field sports. In a team championship, over five hundred athletes from all over Ukraine compete in running for 100, 200, 400 meters distances, in the pole vault and in the long jump, in shot put, in all-around and in other events. 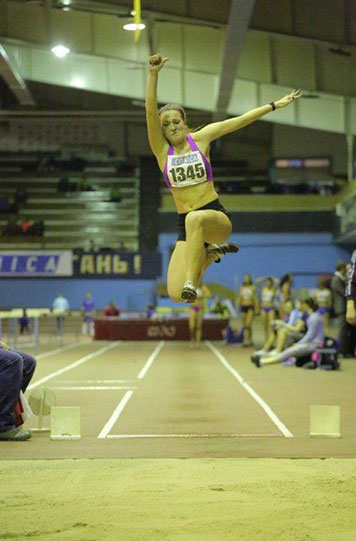 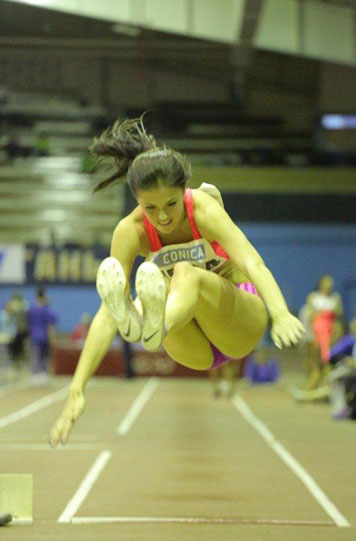 In 2015, «Zaporizhstal» Works supported Zaporozhye sportsmen – leading sportsmen of the national team, by means of scholarships pay-off to them. Among them are the following: runners – Olesia Povkh, Maria Remen’, Anastasia Tkachuk, Elizabeth Babiy; spare thrower Anna Hats’ko, all-rounders Aleksey Kas’yanov and Anna Mel’nichenko and others. 6 sportsmen-scholarship holders, provided by «Zaporizhstal» PJSC, were qualified for participation in Summer Olympic Games in 2016, and they have big chances to enter the Olympic national team of Ukraine. In 2016, the Works continued the program of scholarship for 11 Zaporozhye sportsmen. 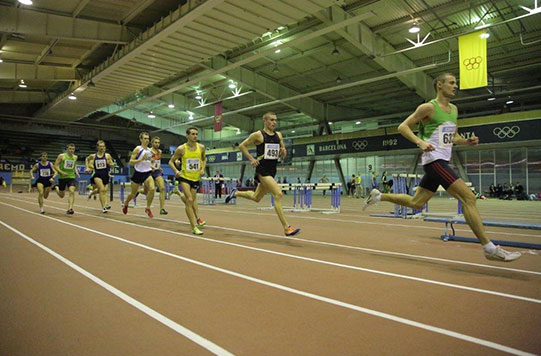 «Zaporizhstal» PJSC, within the social responsibility, is systematically engaged in support and development of sports and physical culture in Zaporozhye region.In 2015, totally «Zaporizhstal» PJSC allocated about UAH 4.5 million for assistance of children’s sports schools and other organizations in order to maintain sports develop-ment. In particular, the Works provided the athletic arena free-of-charge for training of SCYSS trainees in track and field athletics, for the “Invasport” athletes with disabilities, SCYSS for artistic gymnastics and other sports organizations. «Zaporizhstal» PJSC assists Zaporozhye sports organizations in holding competitions in different kinds of sports, assists Zaporozhye athletes in participation in the events abroad and many others. 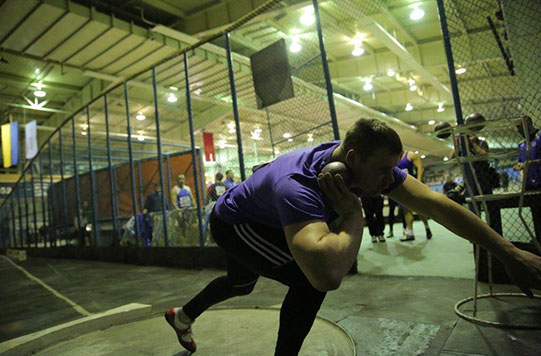