THE «ZAPORIZHSTAL» STEEL WORKS RECONSTRUCTED THE SQUARE IN ZAVODSKOY DISTRICT

On July 17th 2014 on the eve of the “Metallurgist’ Day”, the opening ceremony of the renovated square with a fountain in Zavodskoy district, which was reconstructed by the «Zaporizhstal” Steel Works has taken place. The total amount of funds allocated by the Steel Works for renovation of the square composed 460 thousand UAH. 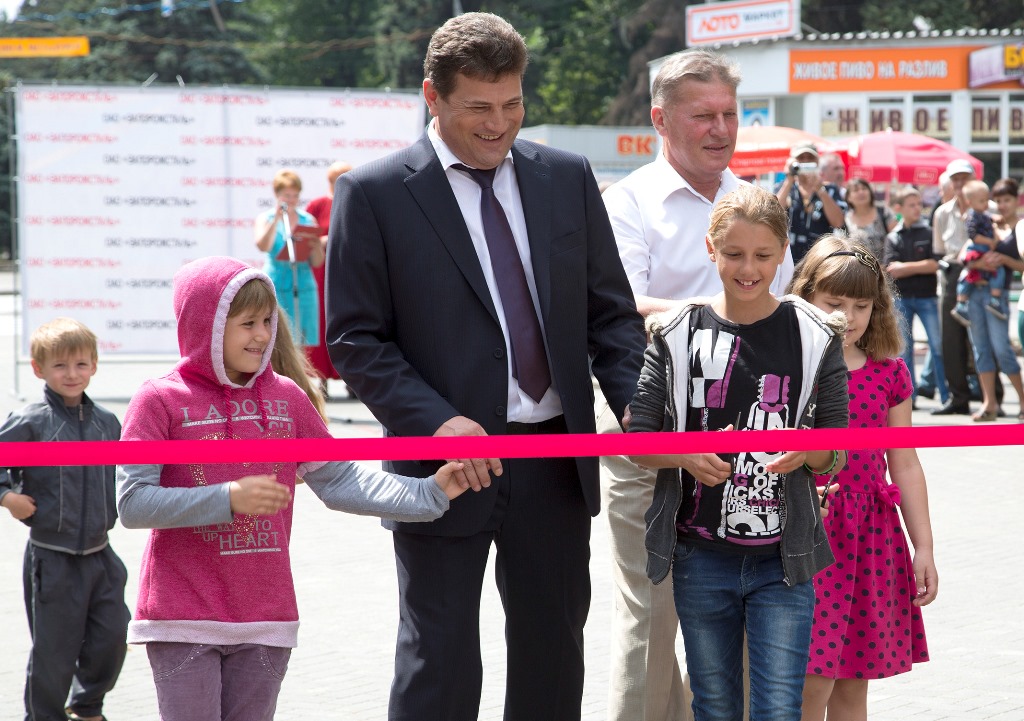 “Zaporizhstal” Steel Works, according to principles of social responsibility of Metinvest Group, supports on constant basis the projects aimed on provision of urban amenities and development of Zaporozhye and the region. The “Zaporizhstal” Steel Works on the “Metallurgist’ Day” completely reconstructed a central square of Zavodskoy district – a popular place of rest of the district citizens.

Within the scope of square reconstruction, the laying of new paving tiles (1100 square meters) has been made, a fountain was reconstructed, territory improvement was done, walkways are laid, benches for rest and garbage cans are placed. 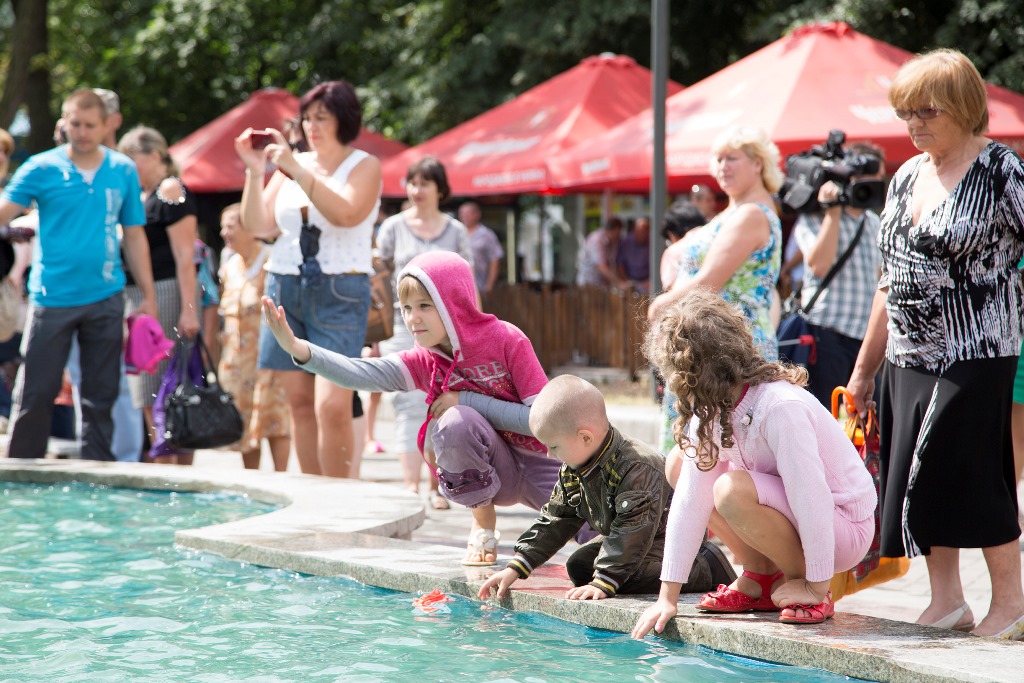 “We restore the places, which are valuable and memorable to every citizen of Zaporozhye. This is the central square of the Zavodskoy district, which was established in the 40th year of the last century and for many years, it was the centre of rest not only for factory youth, but also for the people of different age. Today “Zaporizhstal” Steel Works has renovated the square, has restored the fountain, has improved the territory and I hope that the square again will become a favourite resting place for citizens of Zaporozhye”, – has noted Vladimir Burjak, the Director for engineering of “Zaporizhstal” Steel Works.

On the occasion of solemn event, the Steel Works has organised for the district inhabitants the bright concert program and surprises for children.