100 Zaporizhzhia Schoolchildren Passed the Ekoquest on Khortitsa According to the Program “Save the Dnipro Together!”

More than 100 Zaporizhzhia schoolchildren – participants of the environmental initiative “Save the Dnipro together!” spent a sunny Saturday on Khortitsa. 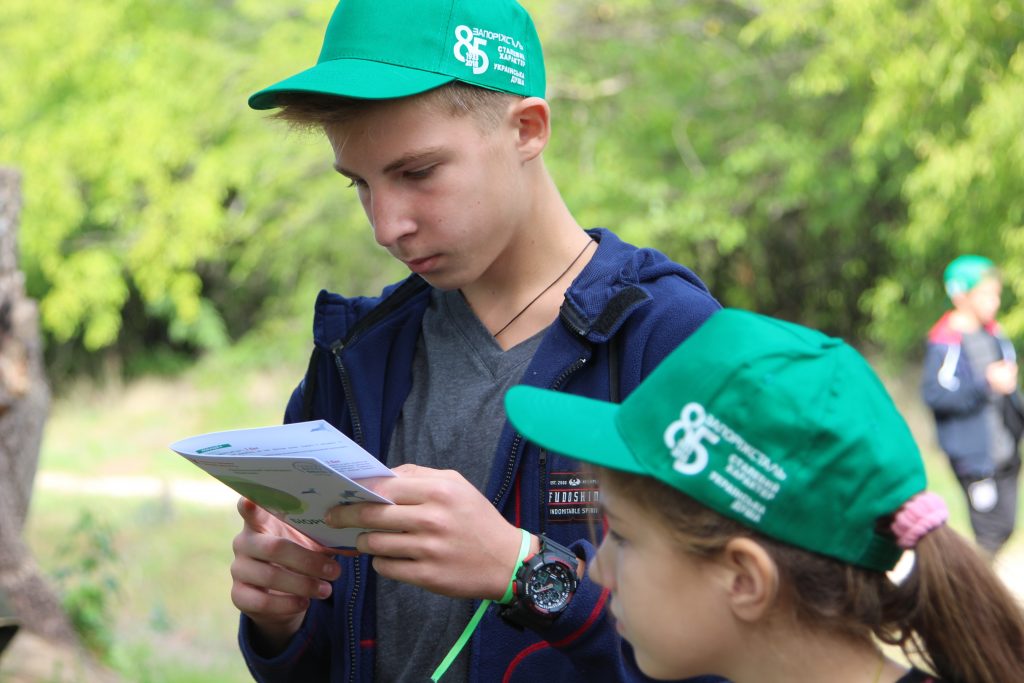 For children of senior school age, the administrators have prepared an informative cheerful quest 1.5 km long. The route passed through the most picturesque corners of the protected island and was accompanied by the fulfilment of tasks: the guys got acquainted with the flora and fauna of their native land, with historical monuments. The best result in passing the quest and the number of correct answers was shown by “Cramp” team; “Extreme” team took silver, “Dandelions” team took the third place. All quest participants received memorable gifts. 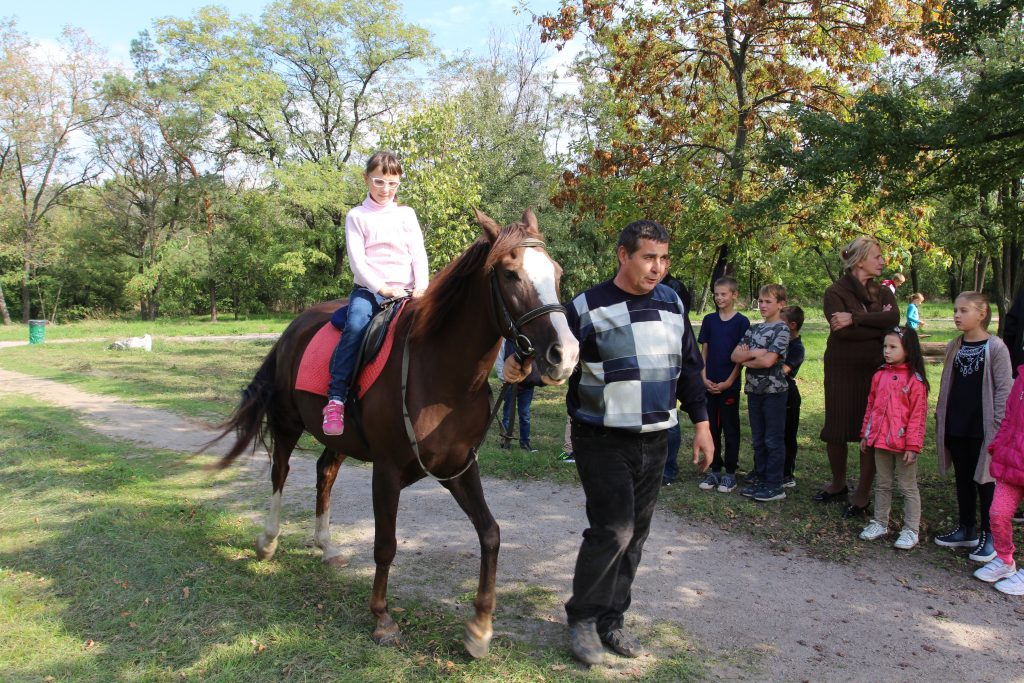 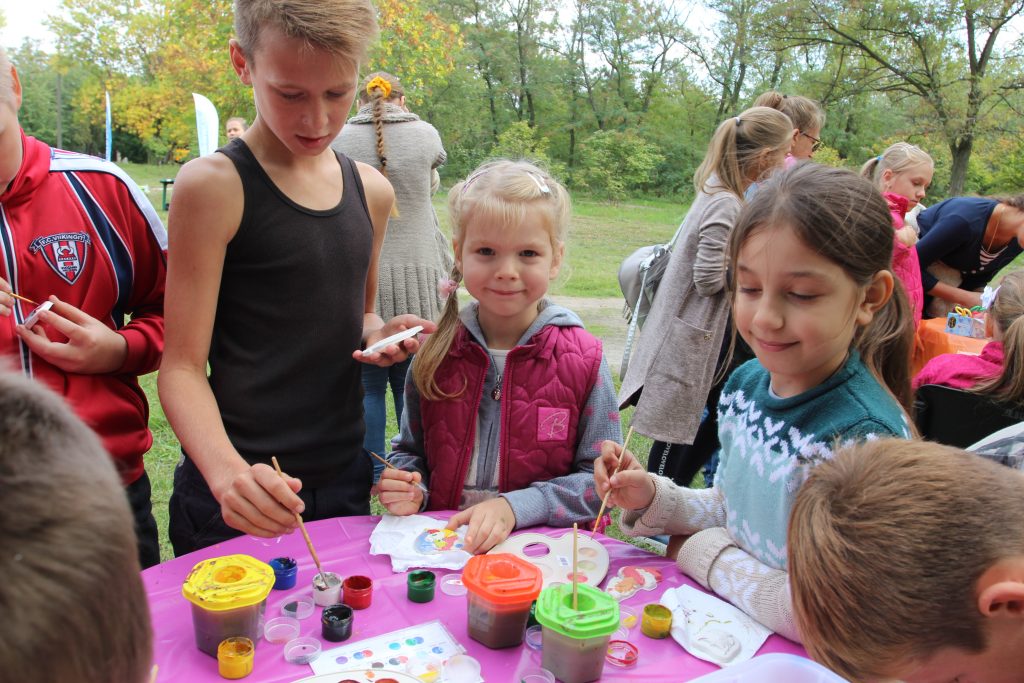 The public environmental initiative “Save the Dnipro together!” has been held annually with the support of the Zaporizhstal Steel Works since 2012. Thousands of indifferent Zaporizhzhia citizens are actively involved in cleaning the coastline from debris. At the same time, the bottom of the river was cleared, trees were planted, and the Dnipro was stocked. Since 2012, the general idea of the event has united more than 7 000 citizens. As a part of the initiative, 630 trees were planted, 100 tons of garbage were collected, 7400 spawning areas for fish and 30 floating bird nests were set, 140 thousand fishes were released to the Dnipro. 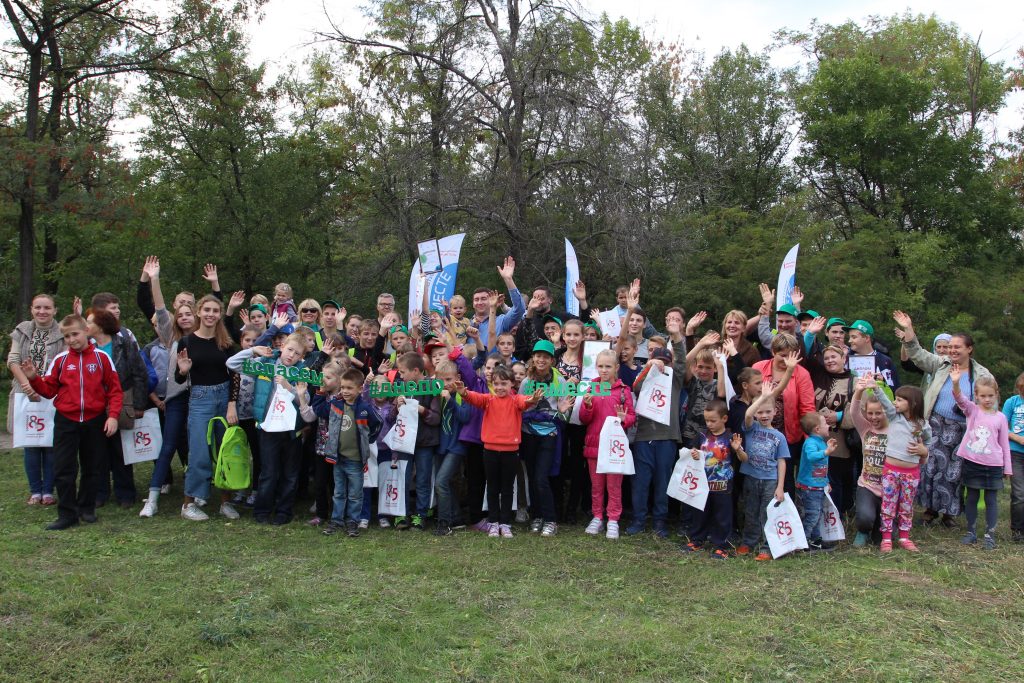