Over the past two weeks, Zaporizhstal of Rinat Akhmetov and Vadim Novinskyi’s Metinvest Group has handed over 2,100 armoured vests, 1,000 Kevlar helmets and three reconnaissance drones to the military of the National Guard of Ukraine and the Territorial Defence Forces who defend Zaporizhzhia and Dnipropetrovsk regions. 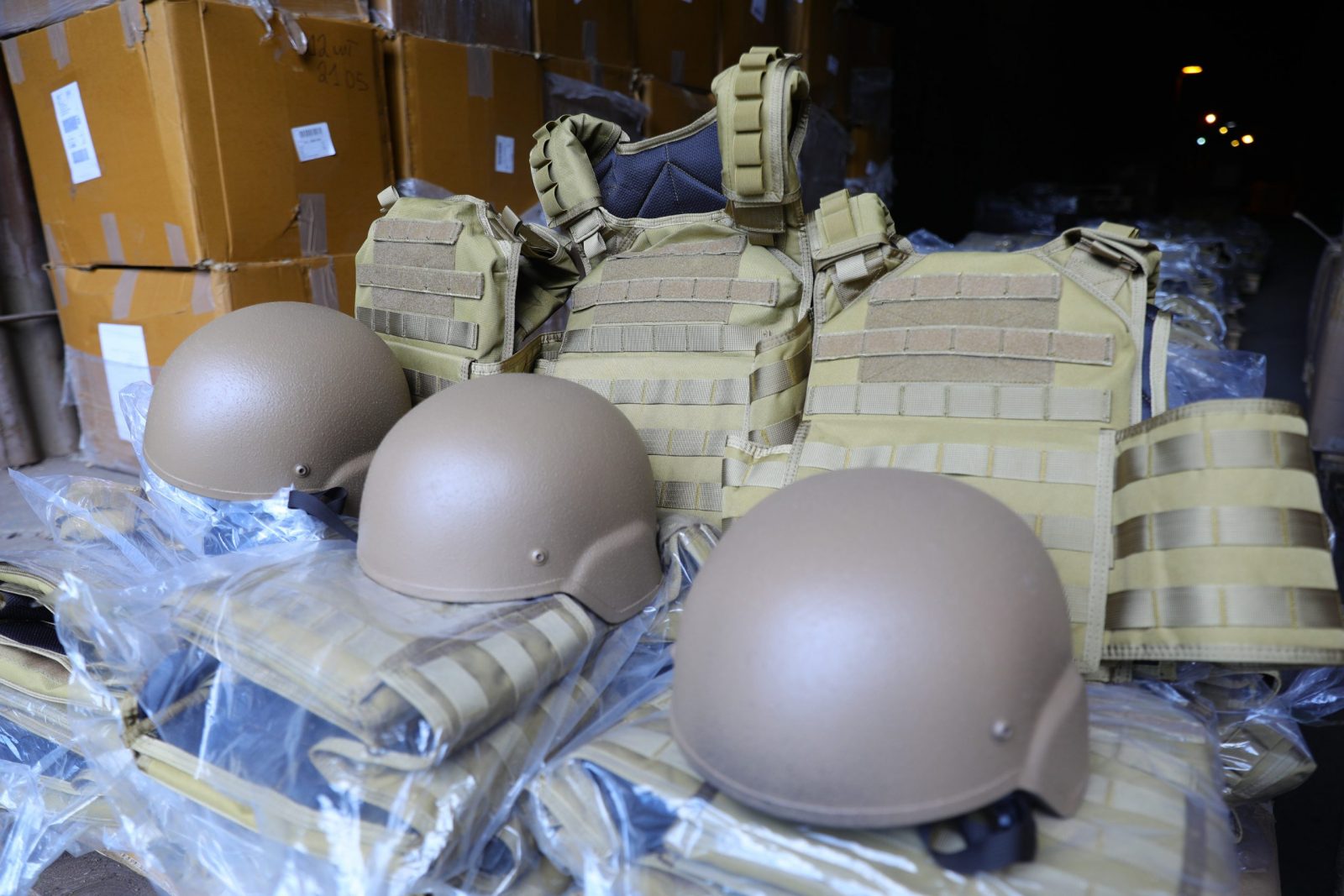 On June 7, the military of the National Guard of Ukraine who defend the borders of Zaporizhzhia region received safety gear kits – 500 armoured vests of IV + protection level provided with armoured plates manufactured by Metinvest and 150 Kevlar helmets. The military of the 55th artillery brigade of the Armed Forces of Ukraine received two modern quadrocopters from Metinvest for quick response and reconnaissance of enemy positions.

On June 8, modern military gear kits from Metinvest – 500 armoured vests, 200 safety helmets and a drone – were received by the military personnel of Dnipropetrovsk region. The equipment will protect the lives of soldiers on the front lines and help them perform tactical tasks more efficiently.

It is worth reminding that earlier Zaporizhstal of Metinvest Group handed over 1,100 armoured vests and 700 helmets to the units of the National Guard of Ukraine. On the whole, the company has donated more than 100,000 armoured vests for the Armed Forces of Ukraine and the Terrorist Defence Forces. Part of the gear kits is made from the certified special steel produced by Metinvest enterprises, the rest is purchased abroad.