The Rinat Akhmetov Foundation has expanded its programme “Rinat Akhmetov. Saving Lives – Rehabilitation of Injured Children” launched in 2014 to help children from Donetsk and Luhansk regions who were injured in hostilities. From now on, the programme will operate in all regions of Ukraine. 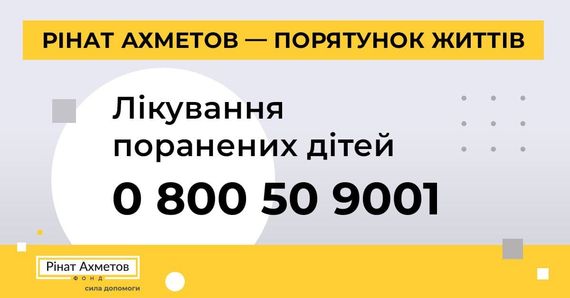