On the 29th of September, 2014, in the city’s park of Zaporozhye, a new children’s playground was open, and a great children’s special event was held under initiative of «ZRYo.O «Create a New Life» public organization, which became a winner in the contest named «We are the City», organized by «Zaporizhstal» SW.

Within fewer than three months, the volunteers from «ZRYo.O «Create a New Life» public organization improved the part area, put in the ornamental plants, set up a sand pit, swing set, chinning bars, children’s climbing structure with a sliding board of 105 m² area. «Zaporizhstal» SW provided financial assistance to the public organization – the winner of the social projects contest «We are the City» – for implementation of this project, allocating for these purposes a grant in amount of UAH 50 thousand. 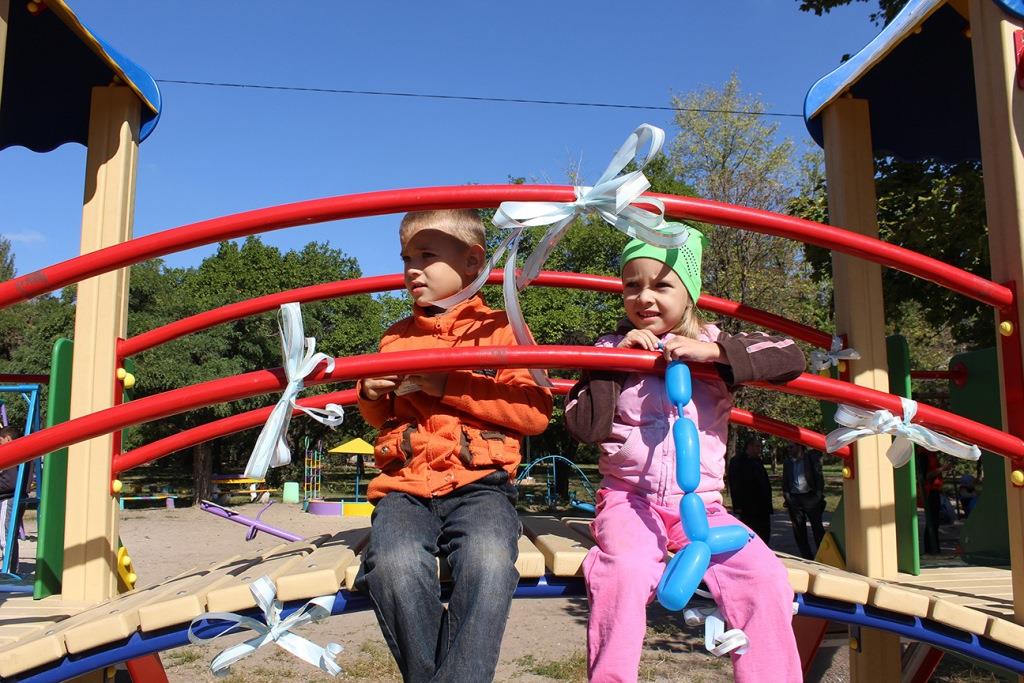 Immediately after the official opening, the children’s event was held named «Kaleidoscope of Desires», in which over 150 children of Zaporozhye city took part. In the course of the event, they performed for the children musical, sports large-scale games, master-classes, team relay races, intellectual contests; upon their results the winners had got prizes. 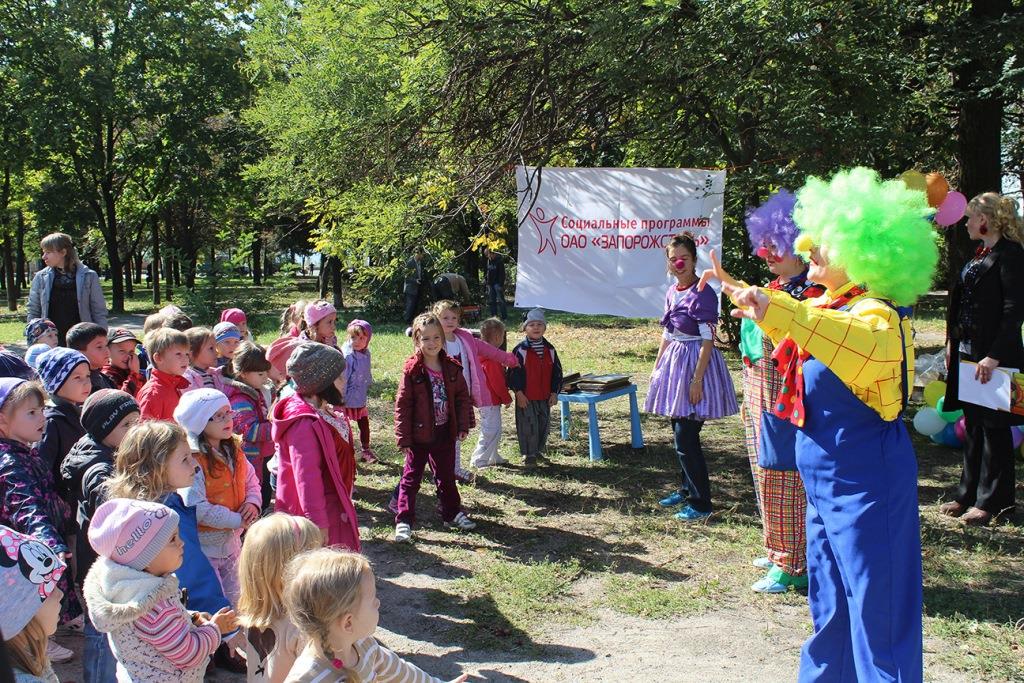 It is worth noting that this was the second project, which was implemented by «ZRYo.O «Create a New Life» public organization under support of «Zaporizhstal» SW within the contest of «We are the City». In September, 2013 the sports ground for street workout was constructed in the same park.