PJSC “ZAPORIZHSTAL” of METINVEST Group in liaison with Rinat Akhmetov Foundation donated equipment and medical supplies to provide emergency medical care for the people, who had suffered as a result of the hostilities, to the medics of Zaporizhzhya Military Hospital.The cost of the equipment set and surgical tools for the surgery block is approximately UAH 2.5 mln 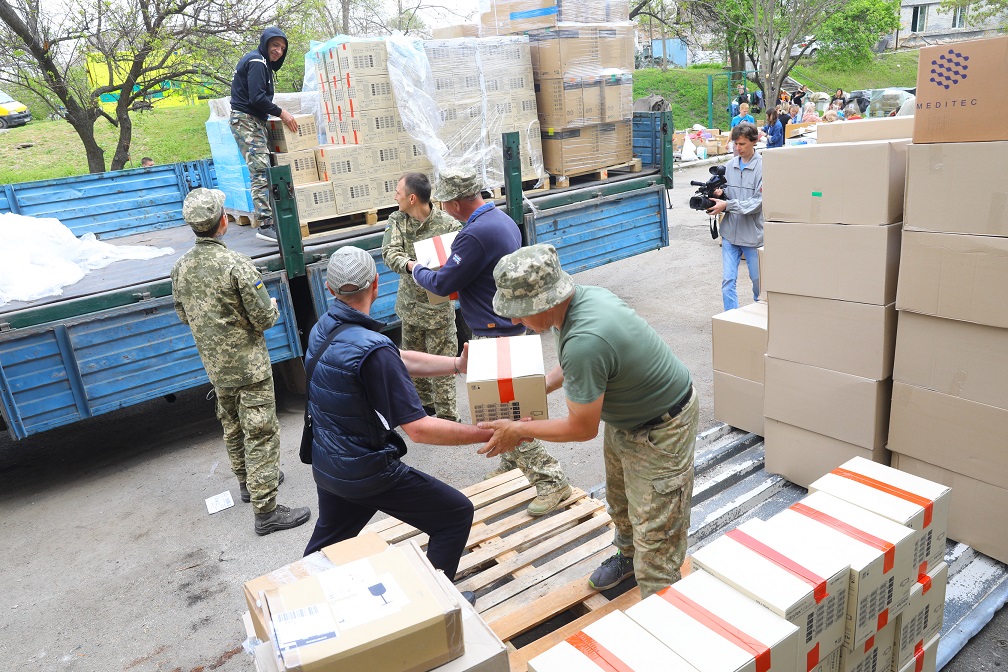 Since May Zaporizhzhya Military Hospital obtained modern medical equipment for the operating department. PJSC “ZAPORIZHSTAL” of METINVEST Group donated an oxygen system, anesthetizing unit, video laryngo-scope, blood and fluid warmer, BIS monitoring system, high-frequency electrosurgical unit, electric cardiograph device and oxygen concentrator. The list of the medical equipment for the military hospital had been determined according to the needs of the institution as well as in coordination with the Ministry of Healthcare of Ukraine.

“Our medics are true heroes, who fight for the lives of thousands of Ukrainians, who became victims of this war, every day. Just like the military, they have their own frontline with its challenges and heroic deeds.The METIN-VEST Company does their best to support the doctors in the struggle for saving lives”, – said Head of the Centre for Coordination of Metinvest Humanitarian Mission in Zaporizhzhya, PJSC “Zaporizhztal” General Director Oleksandr Mironenko.

In addition in order to meet the needs of the military hospital PJSC “ZAPORIZHSTAL” of METINVEST Group in coordination with Rinat Akhmetov Foundation donated supplies to complete the operating rooms: sterile tools, sutures and surgical dressings, personal protection gear for doctors, etc.

It is worth reminding that previously METINVEST Group in liaison with Rinat Akhmetov Foundation purchased vital medical supplies to provide emergency medical care for people, who had suffered as a result of the hostili-ties. In total for the last two months METINVEST Group has donated medications and equipment estimated at approximately UAH 50 mln to the hospitals in the cities where METINVEST facilities are deployed, namely Za-porizhzhya, Kamyanske, Kryviy Rih and Pokrovsk 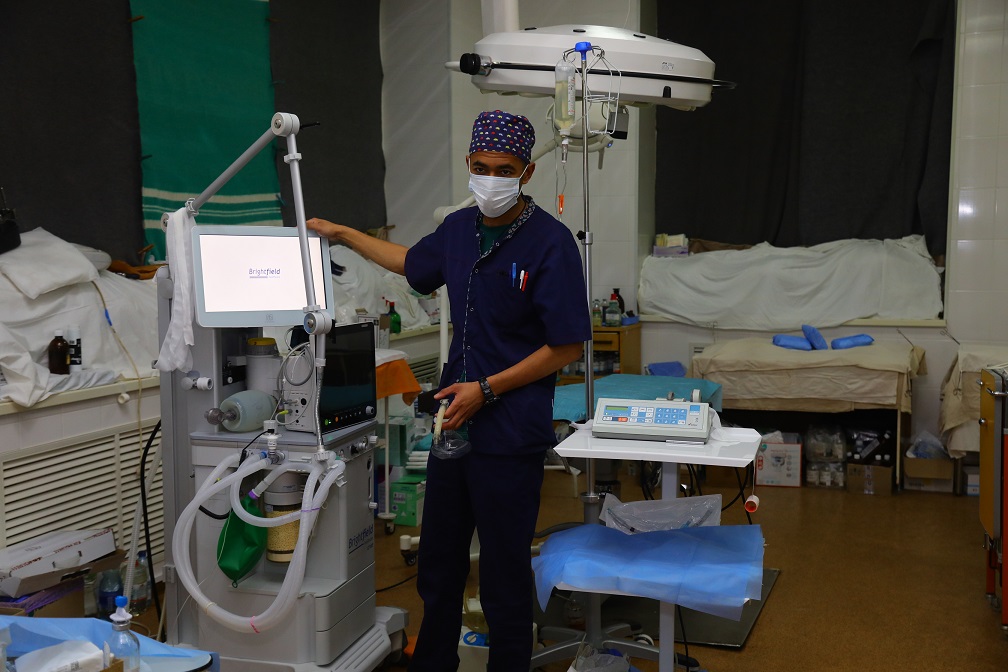