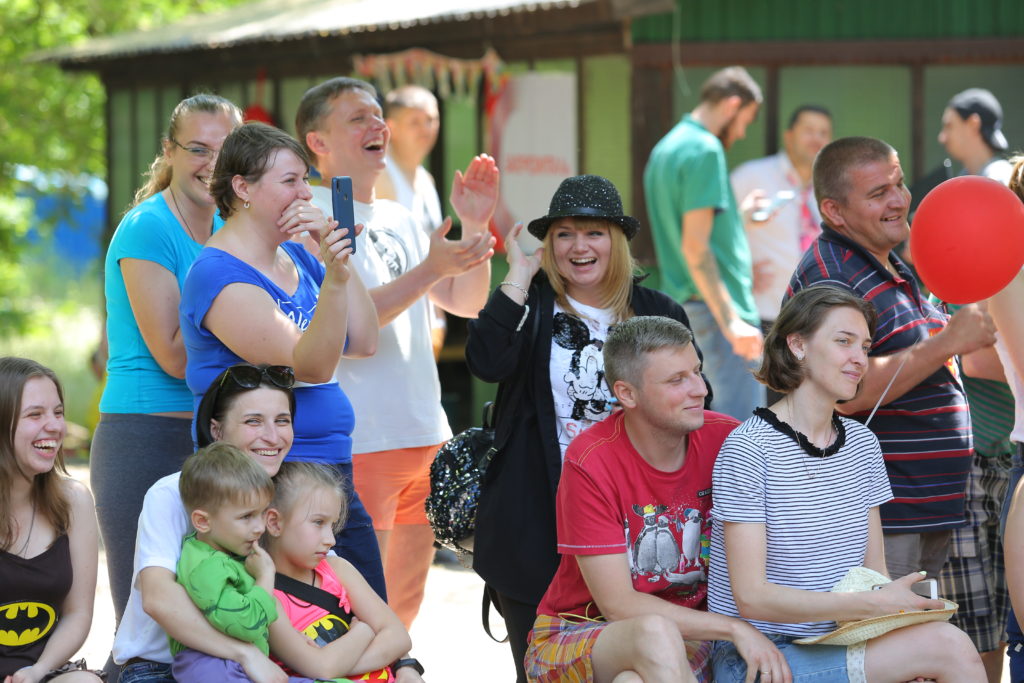 More than 700 young employees visited “Brigantina” recreation center during the opening of the summer season at Baida Island.

— The opening of the season at Baida Island is a long-awaited event, said Sergey Ilchenko, leader of the Youth Organization of the Steel Works. – We were preparing for this throughout the autumn and winter period. Baida Island once again unites youth. We are pleased that we have such a pearl. Moreover, it is nice that there is support from the administration, the labor union organization of the Steel Works and “Social Initiatives of Zaporizhzhia” company. The youth appreciates this very much.

The season started with” Zaporizhstal” Open League of Humor Summer Cup. In the comic competition, nine teams were attended. The main theme of the game became superheroes. The winners of the League of Humor will play in the semifinals of the cup. Victor Busko one of the jury members – deputy of Zaporizhzhia regional council from the Opposition bloc, and Metinvest top manager told us about how the winners were chosen:

— There are only positive emotions that indicate that we have wonderful young people with sparkling jokes. There are no restrictions, they say and joke about what they think, about some problems, about positive things. Therefore, I am sure that humor is a positive thing, which sets not only comedians, but also everyone in a positive way, in faith in the future, in success. It was very difficult to choose a winner. All teams are worthy. When choosing a team, we even additionally chose another one, which reached the semifinal. Every year, every time the level of humor becomes higher.