Submarine for the Dnieper

Yuliana Makarova is in time everywhere. To study at school well, to attend a media school, to study programming independently. She accepted the environmental hackathon of Hack for Dnipro as another challenge to her creativity and ingenuity.

On October 20, Zaporizhzhia schoolchildren gathered at an environmental event Hack for Dnipro, which was a part of the environmental program “Save the Dnieper Together”, with the support of the Works at Zaporizhzhia National Technical University. Here, teams of young inventors developed and presented their projects to clean up the Dnieper. The winner was the team of Juliana Makarova, a student of form 10 of the Lyceum “Logos”: 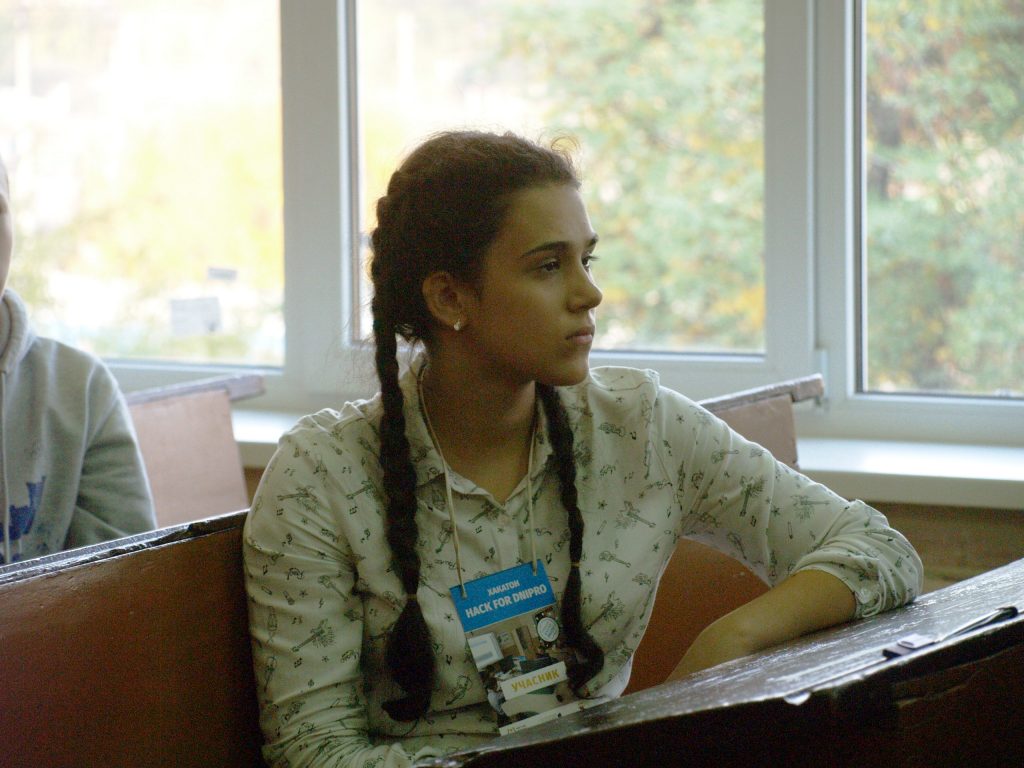 – Several times I had to lie in the hospital due to the fact that I inadvertently swallowed water from the Dnieper. So I had the motivation and desire when I heard about holding this hackathon. My computer science teacher said that at this event schoolchildren will develop projects to clean the Dnieper. My classmates and I gathered a team and decided to take part,” said Juliana.

The guys had a whole day to come up with and develop a project that later became the winner – the submarine “TempBoat”. In theory, it should be equipped with special locators and devices for measuring the temperature of the Dnieper. Also, the submarine should make an underwater map of the river, and be controlled automatically. 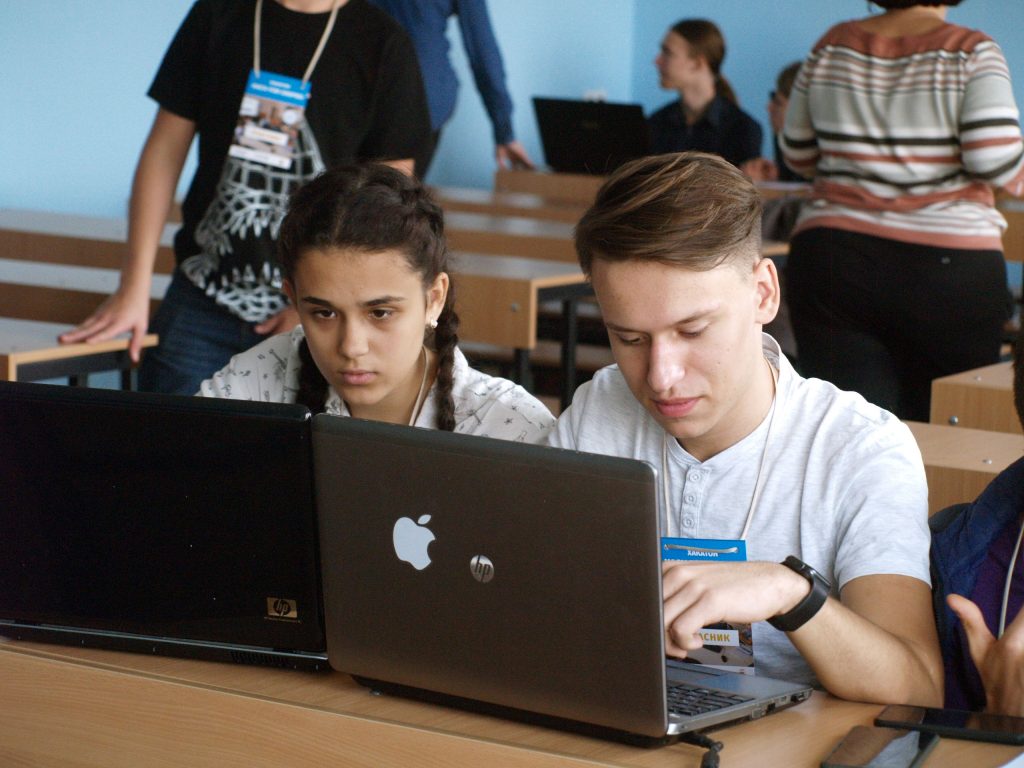 – I have been studying programming for a month now. By the time of my graduation from school, if we have to build our project ourselves, then I would be able to write a program for the work of the submarine myself.

How correctly the device should work, Yulina told during the protection of projects. By this, the girl’s interest in the event was not exhausted. She listened attentively to the speeches of her opponents and asked questions. Most of the projects of other participants were also based on automation – the children offered to build robots to clean the Dnieper and monitor its condition. 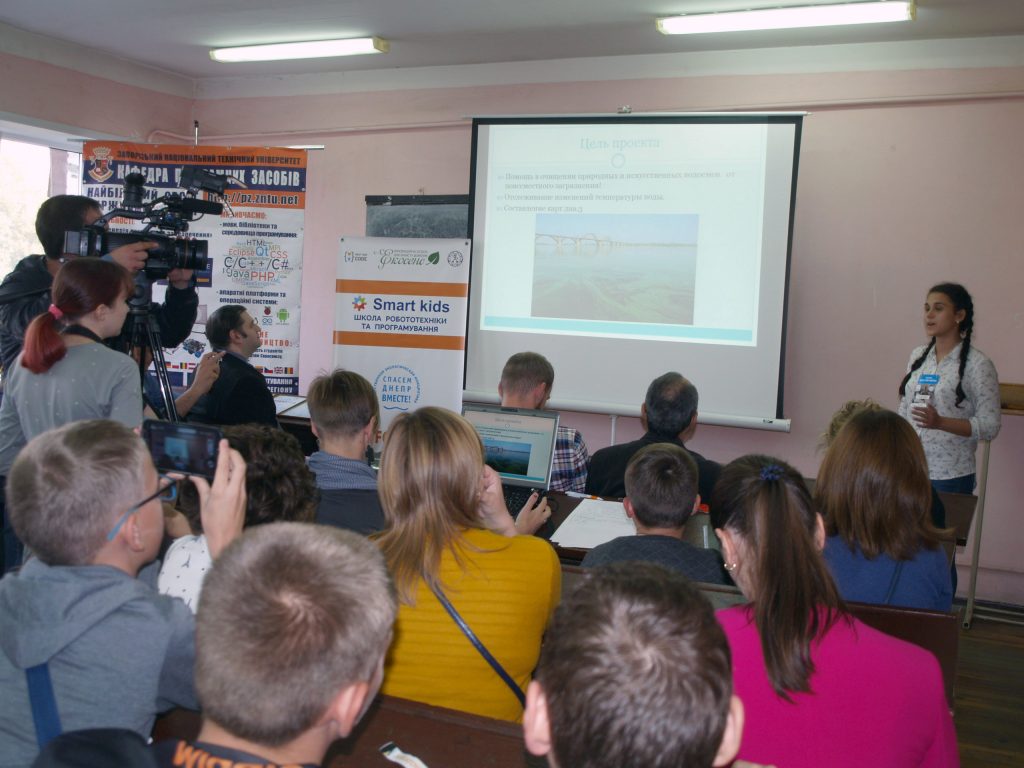 As a result, the jury even came to the conclusion that in the future you can combine the project of Juliana with the robot, who took second place – this is an automatic device that cleans the river from algae. But in any case, projects need to be further refined.

A good social project that ranked third was the site – a kind of ecological social network. Anyone can come here and offer their help in cleaning the Dnieper or find out important information about the state of the river and environmental actions that will be held. 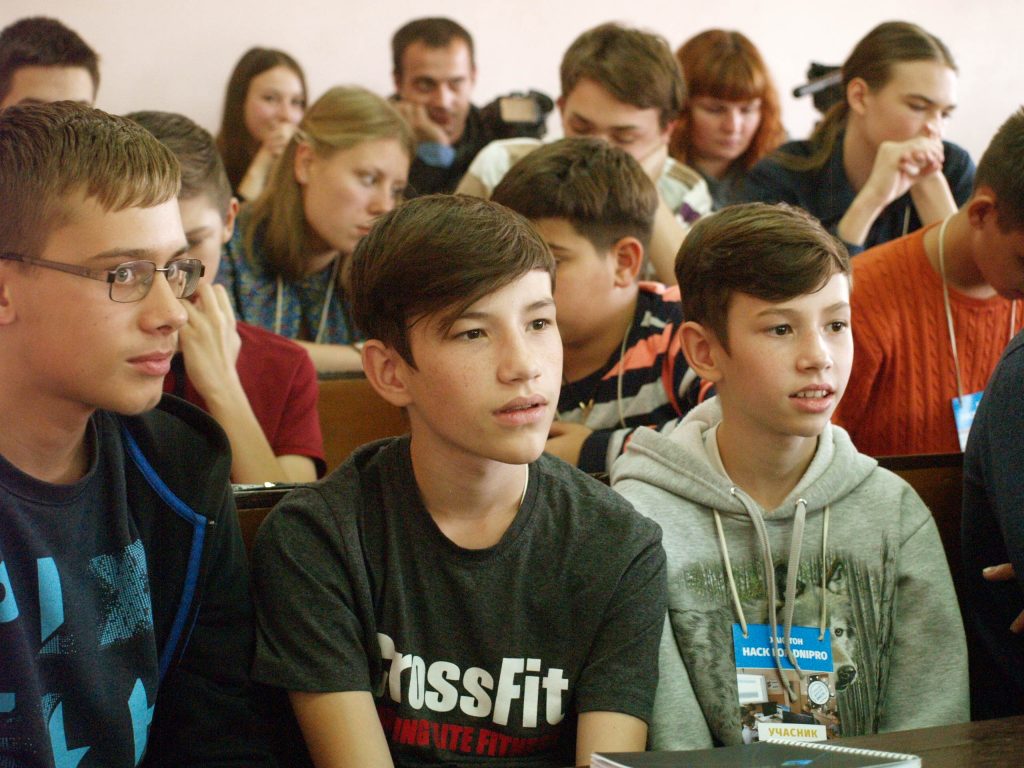 – Seven years ago, we supported the “Save the Dnieper Together” environmental initiative. And today it is already a significant environmental movement in Zaporizhzhia. Hackathon is a modern form of event. Many projects submitted by students have the right to life. They are interesting and creative. And most importantly – among the talented boys and girls, I did not see indifference. For them, such concepts as ecology, protection of nature is not the empty words. I saw a lot of really adult ideas. The robots of children who received a reward from Zaporizhstal are truly applied. I think. In the near future, we will see how those projects work in practice,” said the deputy of the City Council from the Opposition block, Igor Chumachenko, sharing his impressions.