Let’s Save the Dnieper Together: Little Zaporizhzhia Showed How to Save Water Resources

The ecological action “Let’s Save the Dnieper Together” took place a month ago, but it still reminds of itself with good deeds.

Simultaneously with the planting of trees and stocking of fish in the Dnieper in November 20th, the public organization “Green Centre Metinvest” announced a children’s drawing competition “Save the water resources of Ukraine”. This week has finally summed up its results.

“If earlier children came with their parents to plant trees, launch fish in the Dnieper, then this year because of the quarantine it was all impossible,” said the head of the Green Centre Metinvest Zaporizhzhia union, Oleksandr Balaba. “Therefore, we organized a drawing competition for children with the topic of water resources. It is not so easy to draw a river and problems. However, our members were able to do it. It is very important to teach children to an ecological lifestyle. If the child understands that water resources are very important, then, in adulthood he will not litter them himself.

The winner was a 6-year-old Polina Vlasenko, who had just started to study drawing. 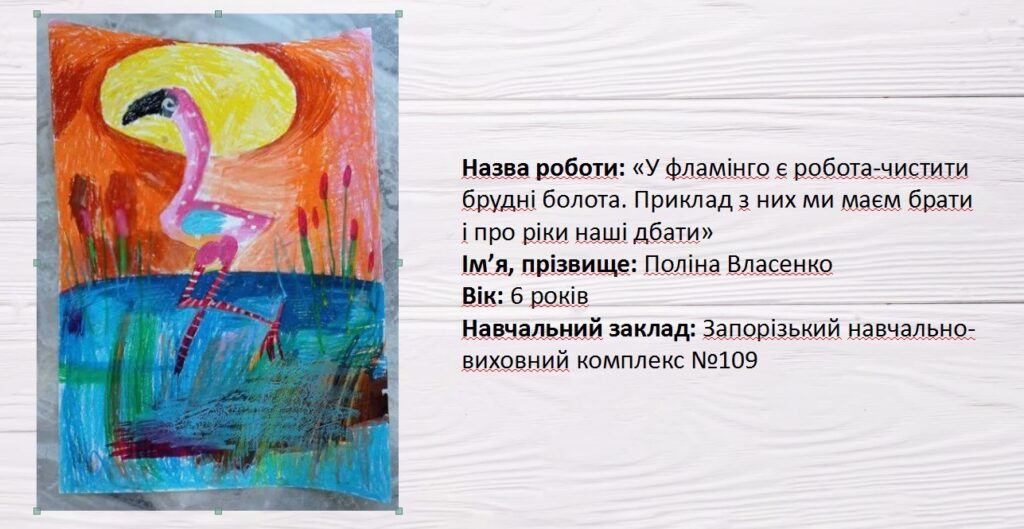 In total, there were 11 winners of the competition, who received certificates and gifts – drawing sets for little artists. 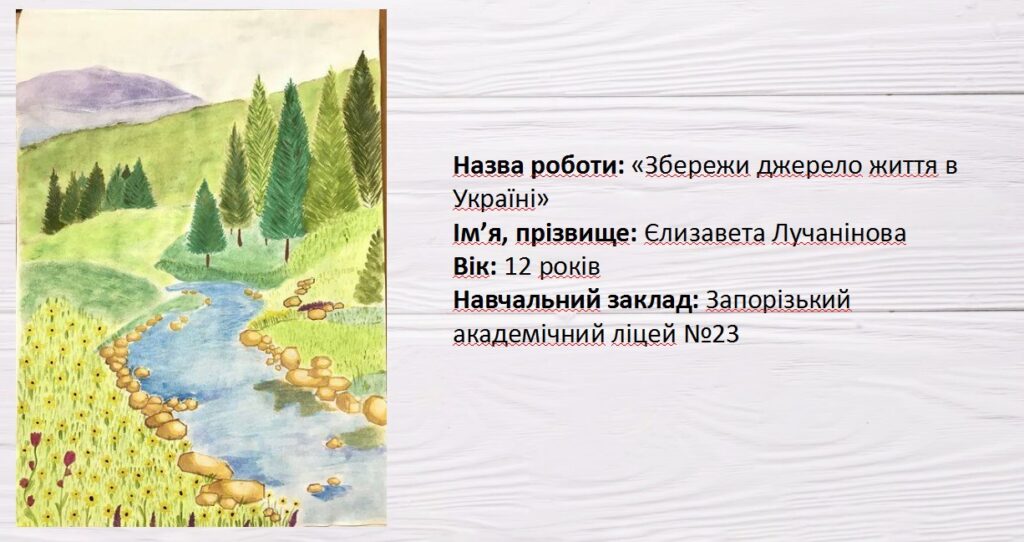 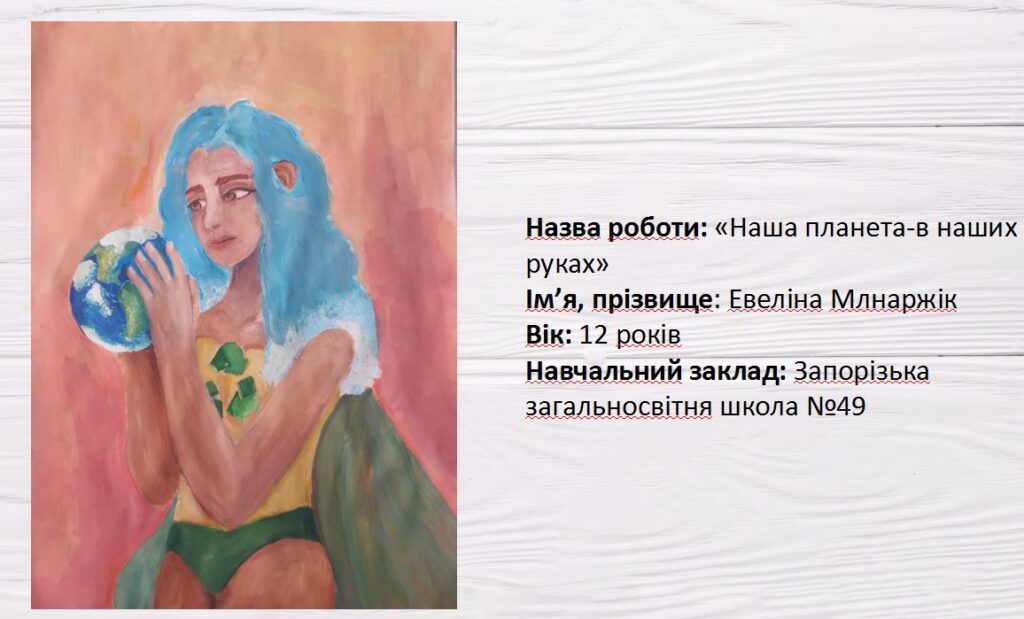