“Rinat Akhmetov To Children. Your Superpower.” “Your Superprofession”: Season 2 start

Rinat Akhmetov Foundation starts production of the second season of the educational series “Your Superprofession” as part of the “Rinat Akhmetov To Children” programme of the “Your Superpower” project. This year the list of professions will be extended to include such popular and currently relevant professions as storyteller, presenter/ interviewer and photo/ video editor. The series aims to introduce teenagers to the professions that can provide them with a quick social lift, as well as help them get their first job. 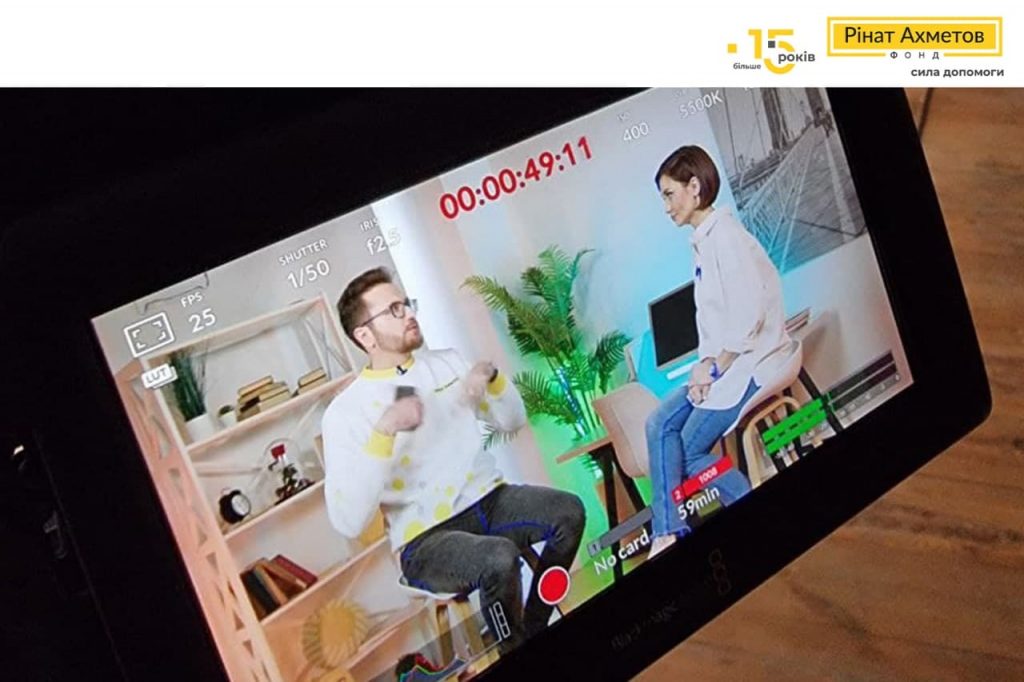 “Last year, Rinat Akhmetov Foundation created the educational series “Your Superprofession” as part of the “Rinat Akhmetov To Children. Your Superpower» project. In fact, the series is a new remote format of the project, which is primarily aimed at teenagers, who need to put a lot of effort in this life to realize their potential in the professional sphere. The first season of the series not only made a tremendous impression, but it also received a huge feedback from the participants,” Oksana Ishchuk, project manager of Rinat Akhmetov Foundation, said. 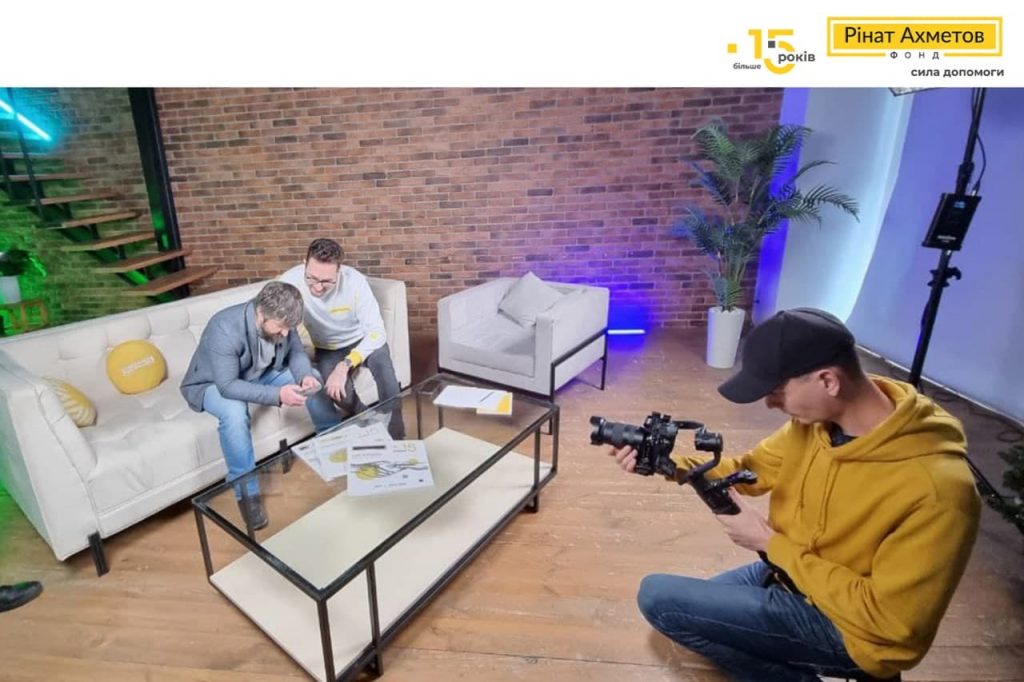 Representatives of professions of the new season of the series will be the stars of the TV channel “Ukraine” Alexey Sukhanov and Anna Panova, as well as the head of the production department of Ukraine News Group,LLC, Boris Dolina.

“The first motivational career guidance meetings as part of the “Rinat Akhmetov To Children” Campaign were held in December 2018. Then the pupils of boarding schools in Donetsk region learned to find their talents, received knowledge of how to choose a profession, took career guidance tests and tried themselves in popular and demanded professions. The Foundation’s ambassadors, well-known TV presenters, helped them in this As of today, they have already held 41 motivational meetings in 9 boarding schools in Donetsk region. More than 1,000 teenagers attended them,” Oksana Ishchuk added. 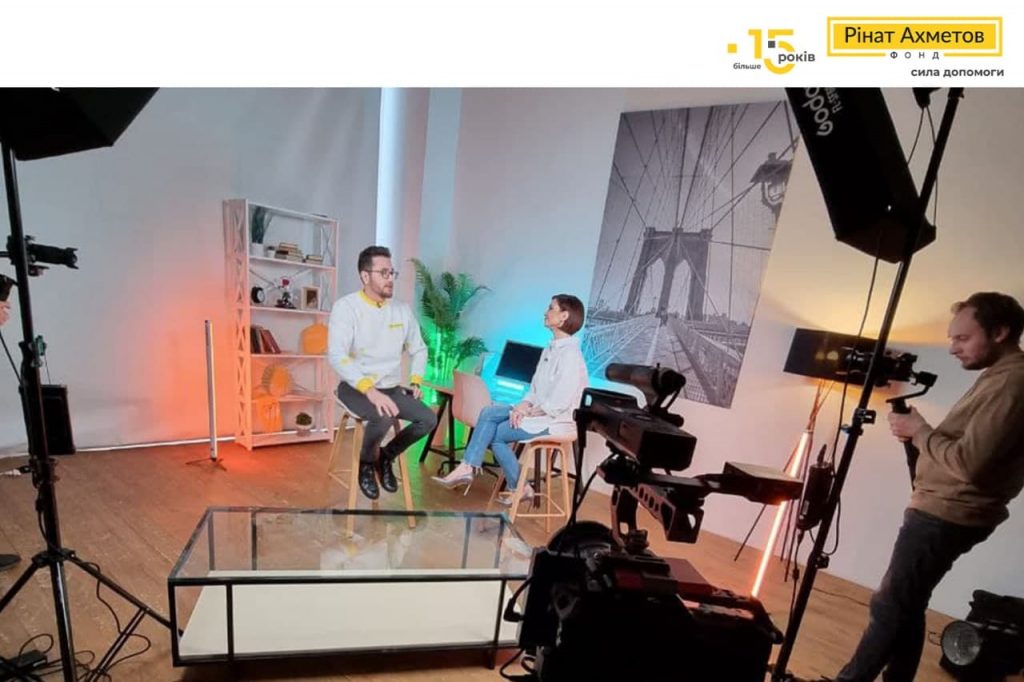 In the first season of the series “Your Superprofession”, teenagers learned the ins and outs of the medical profession and the secrets of success as a video blogger, photographer, barista and hairstylist. You can find out more by clicking here: https://www.youtube.com/playlist?list=PLRMzKOpK_AjQfUOCLwZ2_rqGOWTwTtmQ4.

“Rinat Akhmetov To Children” campaign is a personal initiative of Rinat Akhmetov. This tradition has been going on for more than 20 years. The format of the campaign has changed over the years, but its aim and philosophy of giving warmth and care to children has remained the same.