“Rinat Akhmetov to Children. I can hear now»: Kamilla can communicate with her mother again

In Ukraine, about 200,000 children have hearing impairments. To help them, a project “Rinat Akhmetov to Children. I can hear now» was created. One of its participants was 6-year-old Kamilla from Donetsk region. 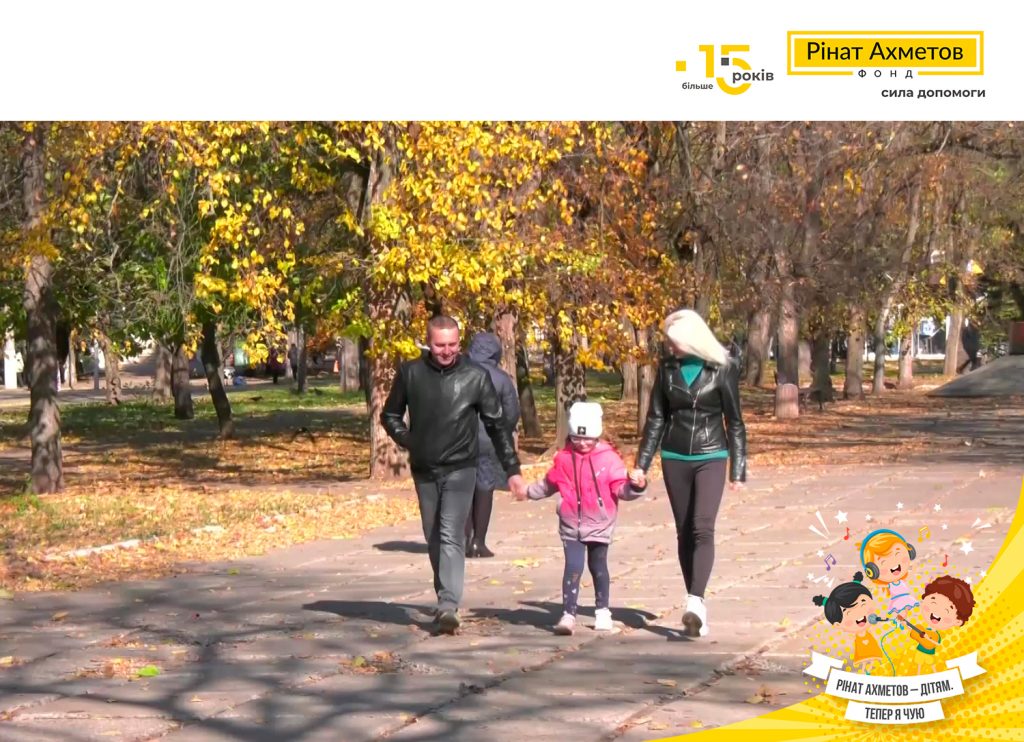 According to her mother, the girl herself told her about the health problem. As it turned out, the girl almost completely stopped hearing in one ear.

– She told me at the age of five that she had difficulty hearing. Then we were examined by doctors and they diagnosed sensorineural deafness. Perhaps this was the result of a difficult pregnancy due to constant shelling. It was very scary. In the kindergarten, she got very sick, Kamilla ended up in intensive care, she was given antibiotics, – recalls her mother Nadezhda Romanchenko. 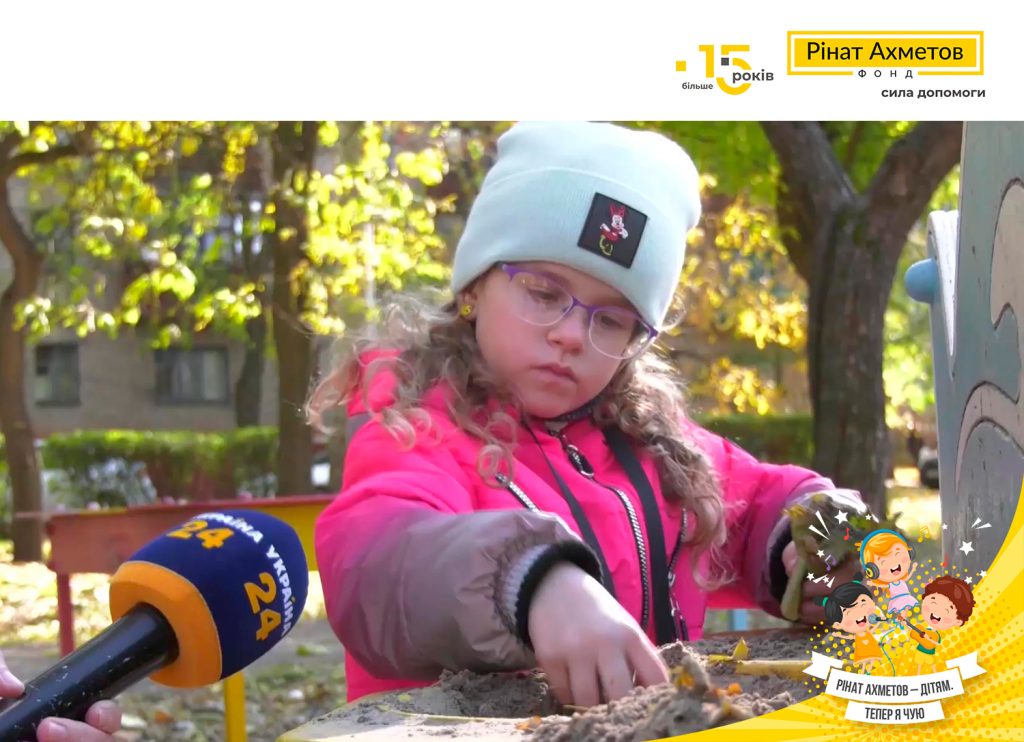 – I sometimes say something to her, but she has zero reaction. It was necessary to shout so that she heard, – said Nadezhda Romanchenko.

For full development, experts have advised a modern hearing aid. According to audiologists, with its help, Kamilla will evenly hear spoken language, understand and recognize soft sounds. This will have a beneficial effect on the child’s socialization. Relatives turned to Rinat Akhmetov Foundation for help.

– I was really looking forward to the answer and was very happy to receive it. Many thanks to Rinat Akhmetov Foundation, – thanked Kamilla’s mother.

The Foundation has been helping children with hearing impairments since 2007. Project “Rinat Akhmetov to Children. I can hear now» has been functioning since 2018. Thanks to the project, more than 200 boys and girls have received highly sensitive hearing prostheses that adapt to the individual characteristics of children. The devices help them to fully develop and to be absolute equals with their healthy peers.