The heroic work of doctors with the beginning of the pandemic has become more difficult. The standard shift of many Ukrainian doctors involved in the fight against coronavirus has increased. They spend a significant part of this time in protective suits, masks and other personal protective equipment. Only occasionally is it possible to change into the usual white robes, which are not always comfortable and often cause discomfort. Doctors themselves speak about this when they talk about the main medical needs. To support doctors, Rinat Akhmetov Foundation sewed 1 500 sets of comfortable medical clothing for them. 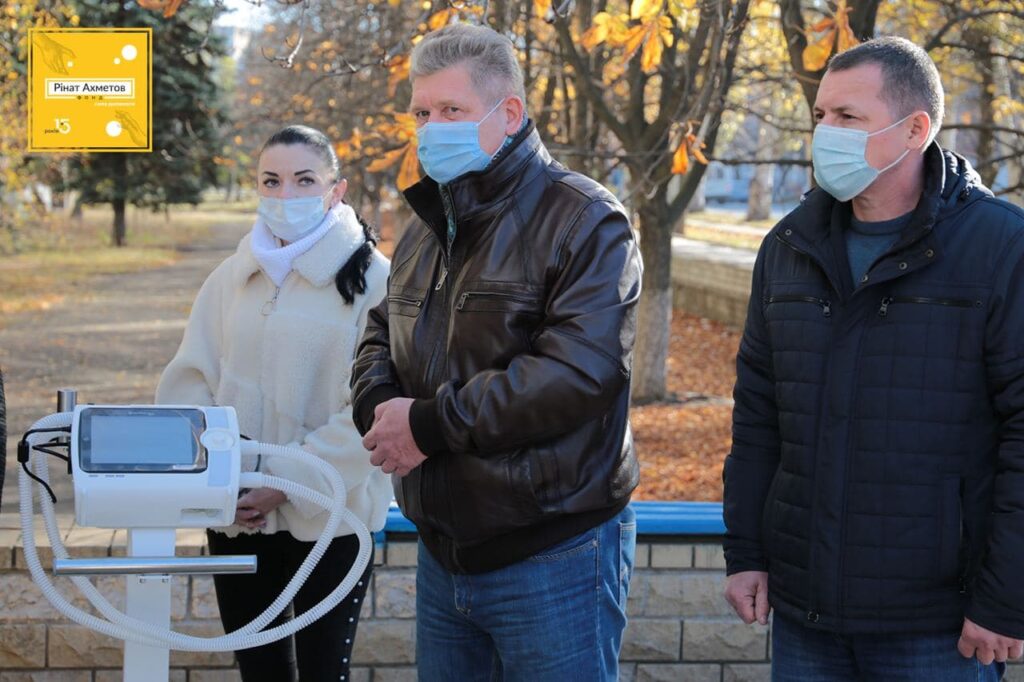 Each suit is made according to the individual sizes of doctors working in hospitals who have become participants in the Fight against COVID-19 in Ukraine project. 1000 sets of overalls have already been transferred to supporting hospitals. Another 500 will be admitted to regional reference hospitals by the end of the year along with lung ventilators purchased by Rinat Akhmetov Foundation and businesses of the SCM group.

– About 190 devices out of more than 200 purchased on the initiative of Rinat Akhmetov have already been transferred to state hospitals. He was the first to come to support of the country and allocated UAH 300 million for the fight against coronavirus. Lung ventilators are the main medical need, since they are indispensable in the treatment of patients with severe complications from coronavirus. The Foundation also donated 337 000 test systems, over 200 000 personal protective equipment and consumables, and over 1 000 pieces of medical equipment to doctors in all regions of Ukraine. Medical suits are a small but important need for doctors, so the Foundation took into account this request as well, – said Nataliya Yemchenko, member of the Supervisory Board of Rinat Akhmetov Foundation. 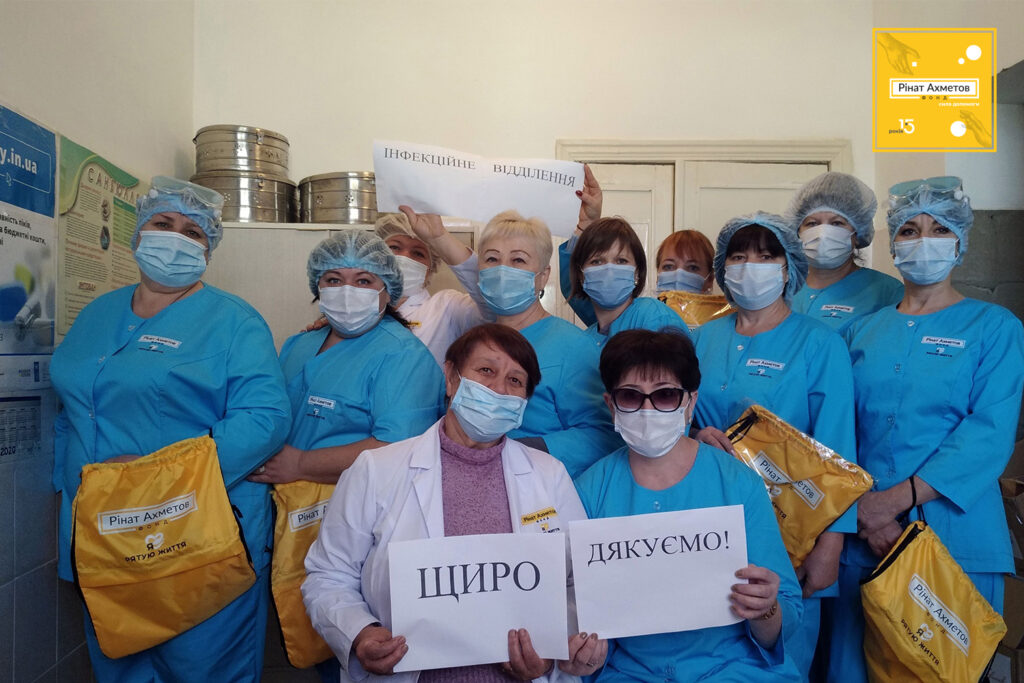 – Let me thank Rinat Akhmetov Foundation for this ongoing support. The Foundation was one of the first to come to the aid of our region. Step by step, the medicine of Ivano-Frankivsk region is changing and becoming more ready for challenges, – said Vitaly Fedoriv. 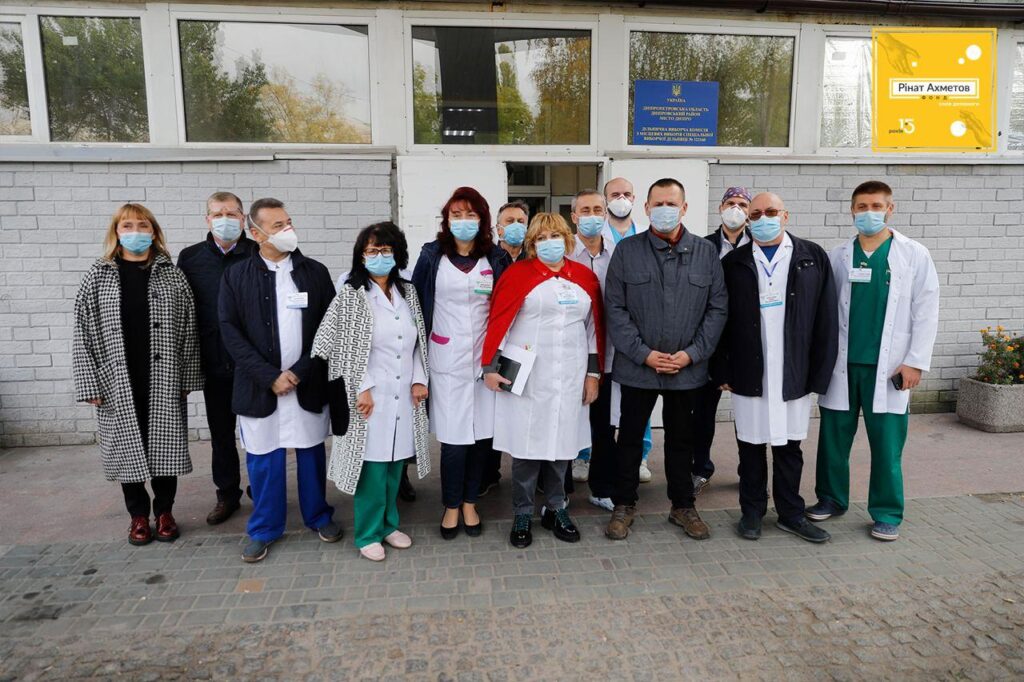 The mayor of Dnipro Boris Filatov also noted the importance of helping doctors:

– Words of gratitude to socially responsible business. Special thanks for the previous support from Rinat Akhmetov Foundation. We are always glad to have business support. This is really what we need.

The head of the department of anesthesiology and intensive care of the Lisichansk multidisciplinary hospital, Alexander Reshtanenko, notes that the participation of business in helping the healthcare system is extremely important right now.

– This disease takes lives, many lives. Therefore, it is important to join forces. Without help from business, the disaster would have been many times worse, – said Alexander Reshtanenko.

“Fighting COVID-19 in Ukraine” is a large-scale project of the Fund, designed to help the country save lives. It is being implemented under the Foundation program “Rinat Akhmetov – Saving Lives”. Earlier, by personal decision of Rinat Akhmetov, the project “200 ambulances for Ukraine” was implemented under this program. Then, in a record short six months, state medical institutions in all regions received 200 special vehicles with the most modern equipment capable of overcoming off-road conditions. Including 22 cars with lung ventilation devices for newborns. This is the largest contribution of one supporter to the state medicine of Ukraine for the entire period of independence of our country. Today, many of these ambulances are involved in the fight against the epidemic in all regions.