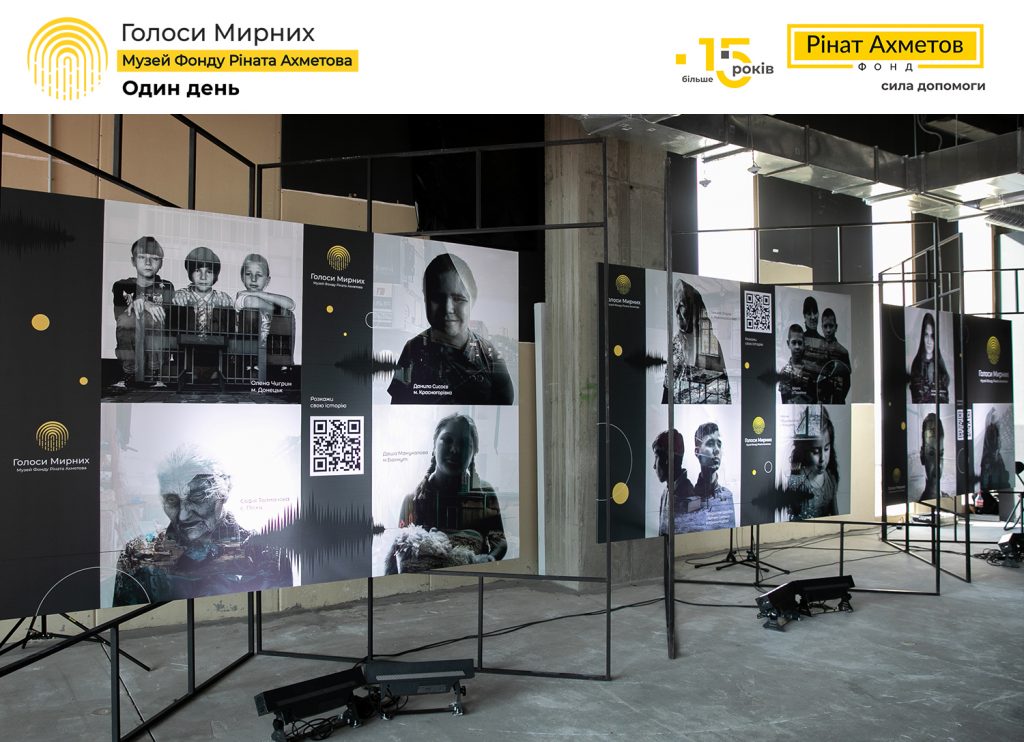 The aim of the project is to show that the beginning of the war was not one day, but dozens or hundreds of different days. Hundreds of Ukrainians, including well-known TV presenters, journalists and football stars, have already shared their stories on social media.

“For me, the realisation came on the 25th of August 2014 in the morning. A feeling of fear mixed with anger. Then I was woken up by a phone call from an acquaintance who was crying into the phone and saying that her sister had just called her from Novoazovsk and told her that a column of tanks was coming from the border,” says Irina.

According to the woman, this information quickly reached Mariupol and the city was struck by panic.

“There were endless queues of cars at exits from the city towards Zaporizhzhia, shops and offices were closed, and the basements of multi-storey buildings were turned into shelters. Many people started to leave the city in a hurry. It was decided at our family council that we were not leaving! On the 30th of August, people formed a “human chain”. That day the whole world learned about Mariupol. The city did not surrender, but paid a high price… Now I know the true value of a peaceful sky and my great-grandmother’s words “… the main thing is that there is no war”, says Irina.

It is easy to become a participant of the #OneDay2014 project. To do this, you need to publish your story remembering the day when the war began in Donbas, adding the project hashtags: #OneDay2014, #CivilianVoices, #RinatAkhmetovFoundation. For more information about the project, see the video: https://youtu.be/DtpDp5iNupE

The #OneDay2014 project has become a part of the unique Museum of Civilian Voices.

“The Foundation speaks and will continue speaking about destinies of Donbas civilians to as many people as possible in our country and around the world. For this, on the personal initiative of Rinat Akhmetov, the Museum of Civilian Voices was created. It is an unprecedented documentary project that aims to tell the world about the people whose lives have been forever divided by the conflict in Donbas into “before” and “after”. This is the first source of truthful eyewitness accounts of the war in Donbas, told in first-person narratives, in own voices of those who have gone through the horrors of the armed conflict,” says Irina Blazhan, Chief Programme Director of the Foundation.

The Rinat Akhmetov Foundation also held a creative essay competition entitled “One Day” for schoolchildren of 9th-11th forms from Donetsk, Luhansk, Zaporizhzhia and Kharkiv regions. The total number of stories collected during the competition and the online project is around 2,500! Best of those stories will be included in the exhibition of the Museum of Civilian Voices.