Another 2,000 food packages from the Rinat Akhmetov Foundation were sent to Kharkiv today. They will be handed over to residents of the city and districts of the region, where hostilities led to a humanitarian catastrophe. 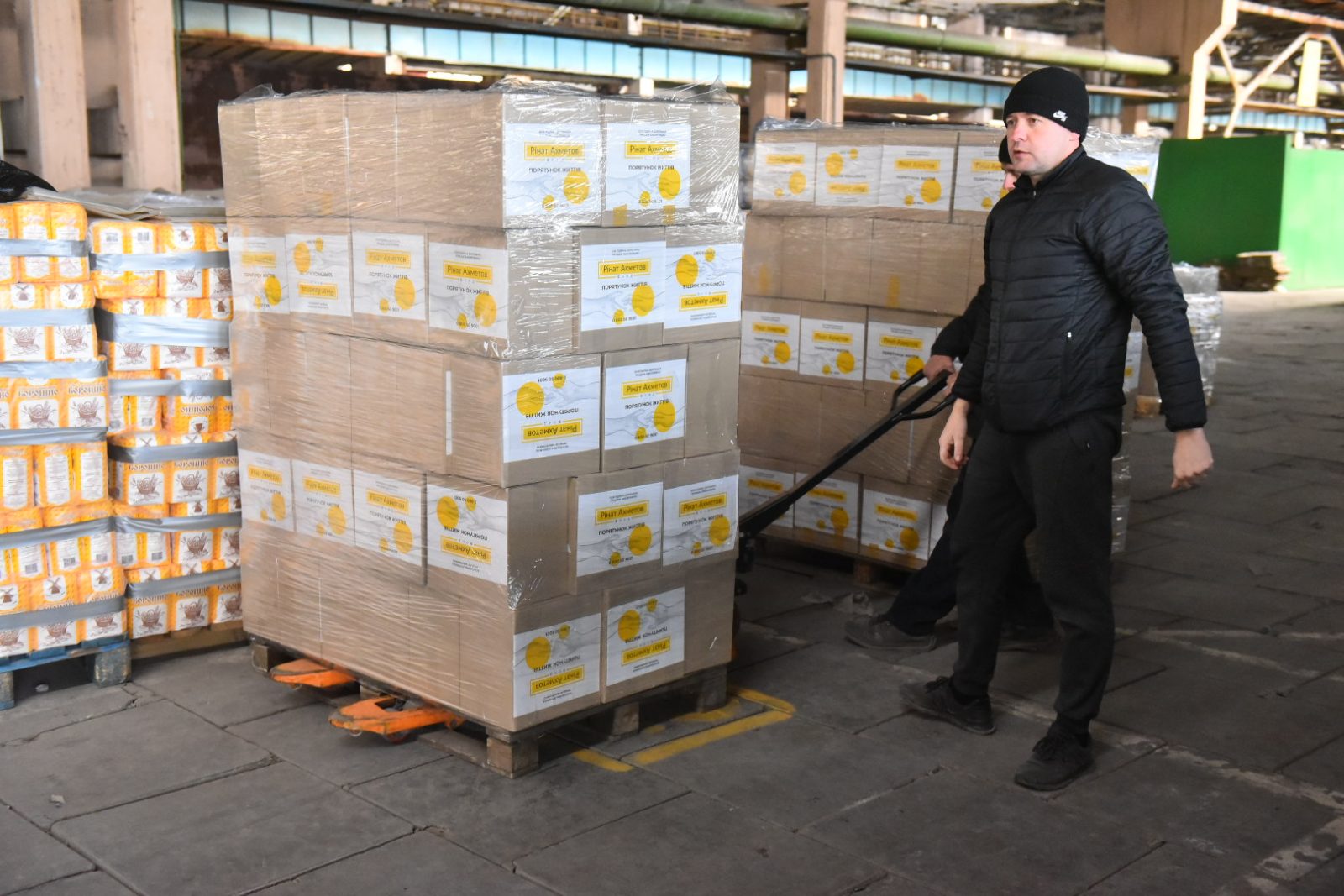 In total, the Foundation has sent 8,000 food packages to Kharkiv and the region. They are delivered even to such hot spots as Izium area, where the shelling does not stop. People who are forced to live in the subway because of the shelling also received the packages.

Another portion of aid from the Rinat Akhmetov Foundation is being delivered to Kyiv today. The food packages were sent to the Kyiv Municipal Territorial Center of Social Services and the Social Protection Centers of Obolonskyi and Podilskyi districts of Kyiv. They will be given to people registered with social services, i.e. the aged and with special needs. 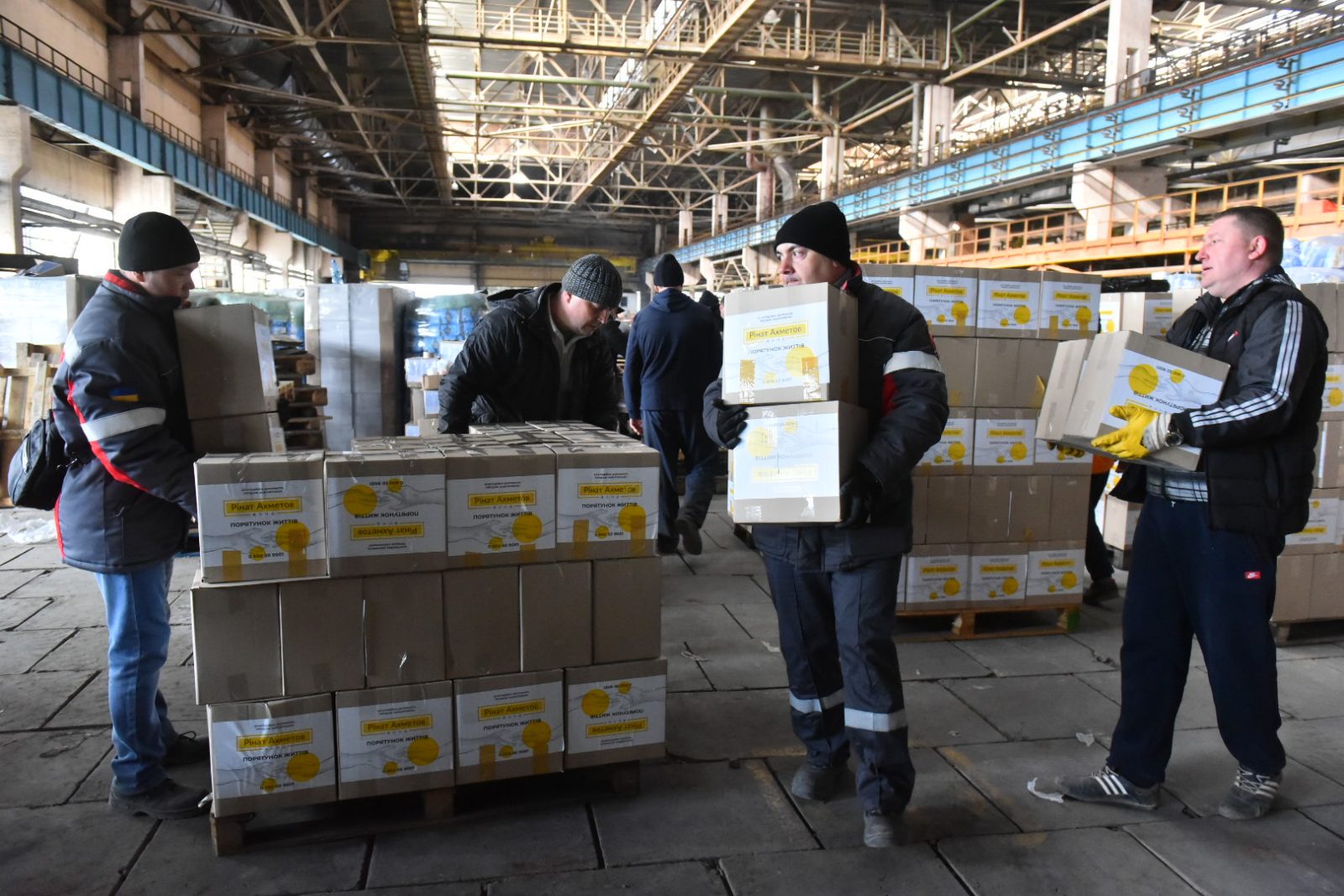 Thus, the Foundation has fully covered the needs of 6 out of 10 districts in Kyiv: Svyatoshinskyi, Darnitskyi, Dniprovskyi, Solomianskyi, Holosiiivskyi and Desnianskyi, and also, the needs of the Kyiv Municipal Territorial Social Services Center.

The packages include essential food items like condensed milk (for Kyiv and the region), flour, pasta, sugar, and canned meat. 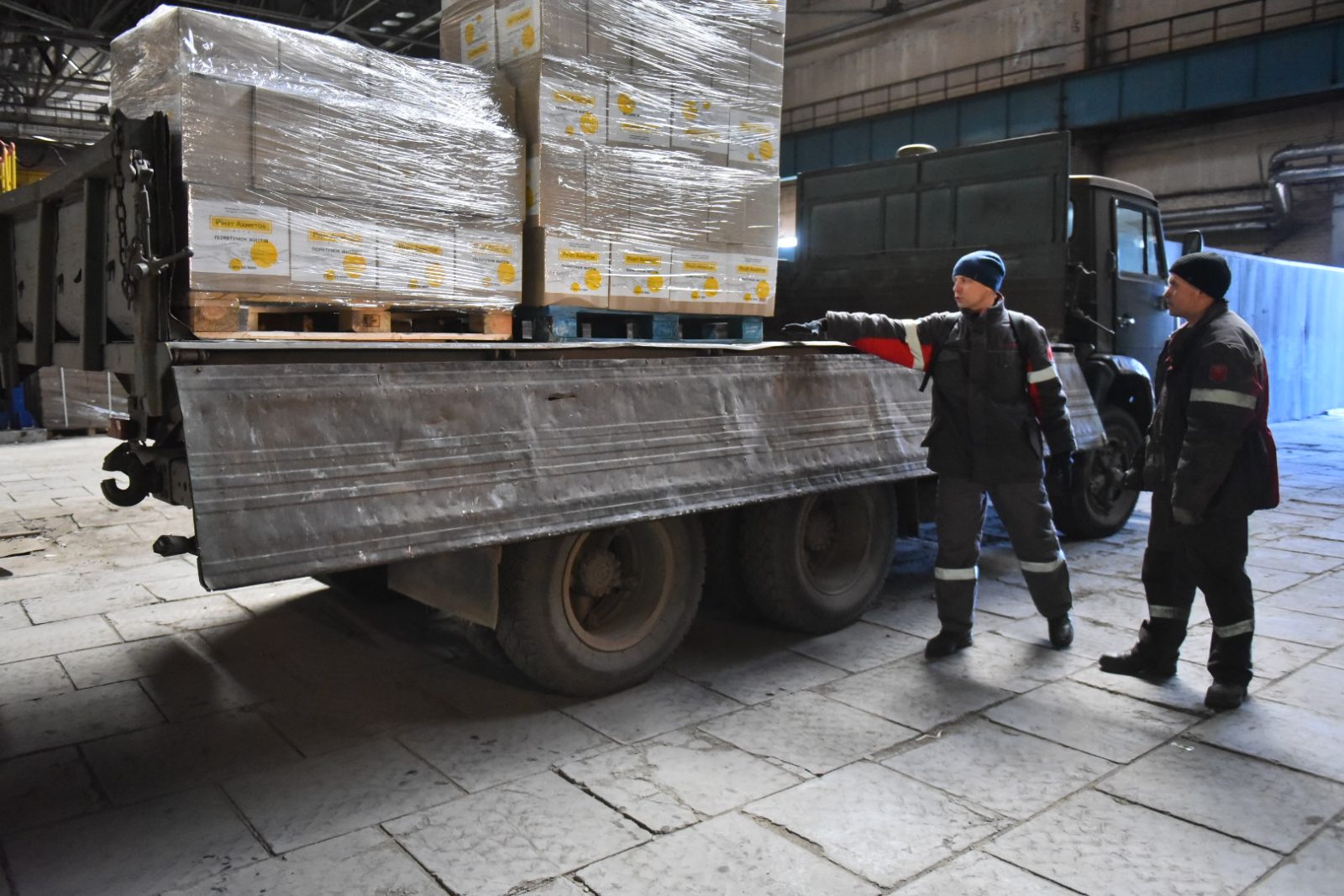 In total, 200,000 Ukrainians will receive food packages from the Foundation.

The aid is provided within the framework of the Rinat Akhmetov’s Saving Lives program. Over the 16 years of its operation, the Rinat Akhmetov Foundation has helped 8 million people to survive, of which 3.5 million were saved in Donbas.