Civilian Voices of Rinat Akhmetov Foundation: when minutes save lives

The Rinat Akhmetov Foundation continues its unique project The Museum of Civilian Voices. Its purpose is to document the stories of civilians of Donbass as fully and objectively as possible. About 10,000 stories of the armed conflict witnesses have been collected to this date. The goal is to gather 100,000 stories by 2025. 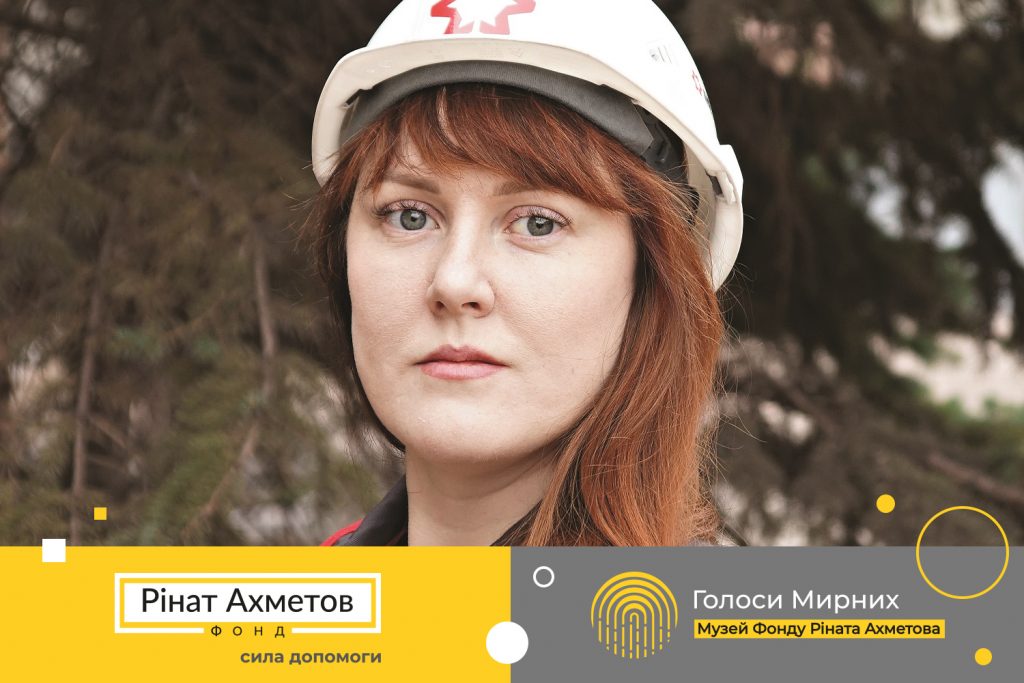 The Museum of Civilian Voices became that safe space where civilians of Donbass and all Ukraine are able to tell their personal story in public for the first time, and thus free themselves from the burden of silence.

One of them is a story of Oksana Nemtseva from Makeevka.

“For me the war began on the 26th of May, 2014, when Donetsk airport was bombed. Fighter planes circled above the company office building and seemed to swoop right in our windows. I just could not believe everything was happening for real. Fortunately, I myself have never experienced a situation when I had to run down the street trying to hide away from shelling. Shells exploded very close to my house in Makeevka, windows rattled. I was very scared, so we went to sleep in the corridor which we thought was the safest place, and we kept small cases with valuables within arm’s reach,” the woman recalls.

According to her, help from Rinat Akhmetov Foundation came just in time. 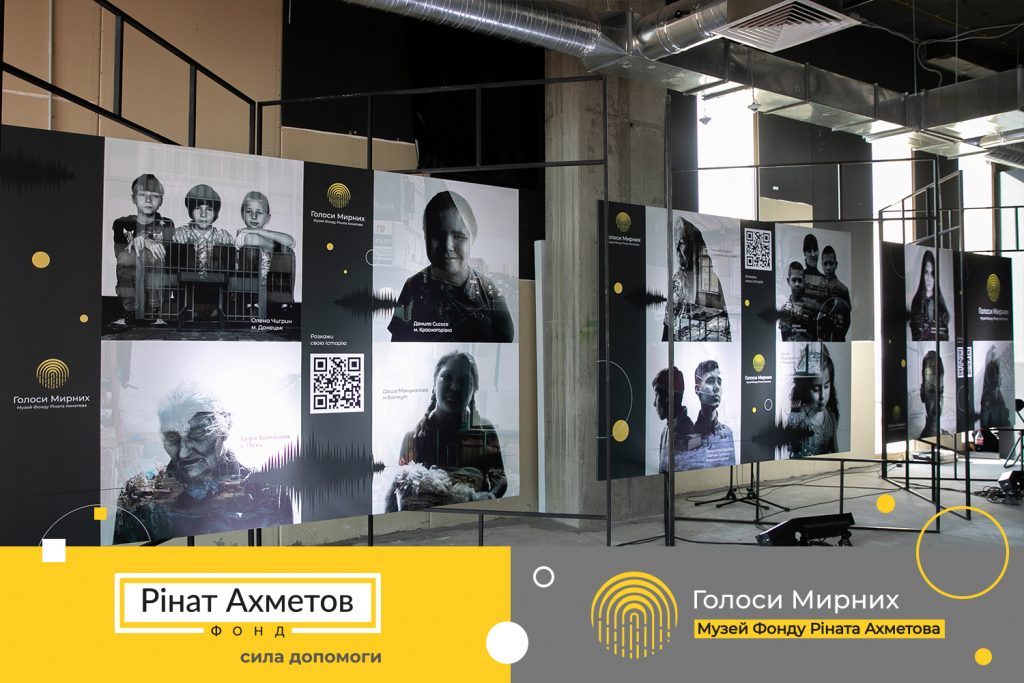 “It’s not about the fact I didn’t have to starve. To know you haven’t been left alone with your disaster is far more valuable. War is despair, but awareness that there are people who will be able to take care of you really helps you feel safe”, Oksana says.

Still, the girl did not manage to avoid terrors of the armed conflict.

“The war caught me up on January, 24. “Vostochniy” district was shelled in Mariupol. And again, someone’s near and dear ones died. I wish I could forget that day, but I can’t. At that moment I again experienced a terrible feeling of despair because the war was near. It changes people. I realized one should be ready for whatever comes. The feeling of unrest tempers your character. I don’t think I’d have stood up to such trials in the past, but today I’m confident and not afraid of serious decisions and changes”, Oksana says.

Today the Museum of the “Civilian Voices” is the largest collection of stories of Donbass civilians in Ukraine. Your story matters too! Tell it to the world! Follow the link https://civilvoicesmuseum.org/ru/my-story and fill in a short questionnaire to make your contribution to remembrance work. Also, Civilians of Donbass can contact the Foundation for free psychological help by calling 0800509001.

Previous Post
PJSC “ZAPOROZHSTAL” of METINVEST Group donated in 2021 about 4400 tonnes of medical oxygen to the hospitals of Ukraine
Next Post
The Project “Ask The Doctor” of Rinat Akhmetov Foundation: are there prerequisites for a new wave of COVID-19 in Ukraine?