Anastasia, a resident of Melitopol, was preparing for the birth of her son, calculating the approximate date of birth. But everything did not go according to plan – the birth began much earlier. The woman remembers that day by the minute. How she rushed in the ambulance to the hospital, how she gave birth to a boy. And the scariest moment was when it turned out that the son, who had just been born, was not breathing. The doctors could not provide assistance on the spot – the hospital did not have the necessary equipment. Melitopol doctors called colleagues from Zaporozhye. They knew that the regional clinical hospital became a member of the Rinat Akhmetov Foundation’s “200 ambulances for Ukraine” project and received an ultra-modern ambulance carriage for newborn resuscitation. 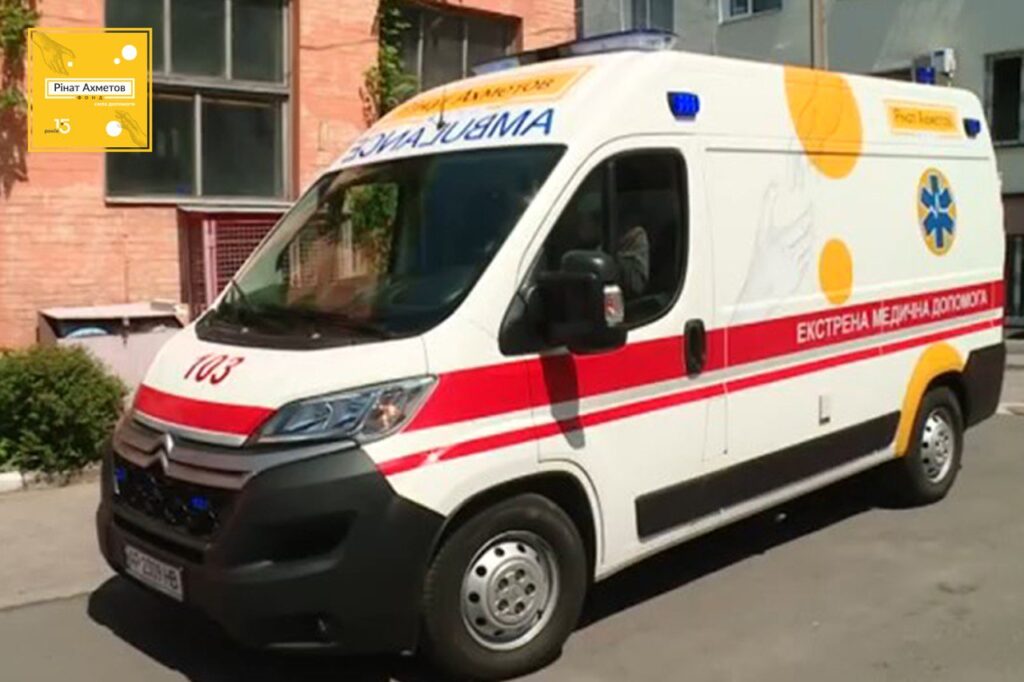 Director of the Zaporozhye Regional Clinical Hospital Yuriy Borzenko says that this car constantly gives positive emotions to all the staff. So it was at the time of receiving the car. This happens every time it helps to save someone’s life.

– Previously, we went to calls to regional centers on rafiks (minibus of old style), in which there was nothing. And now we have a super-modern car with European equipment, – the doctor says. 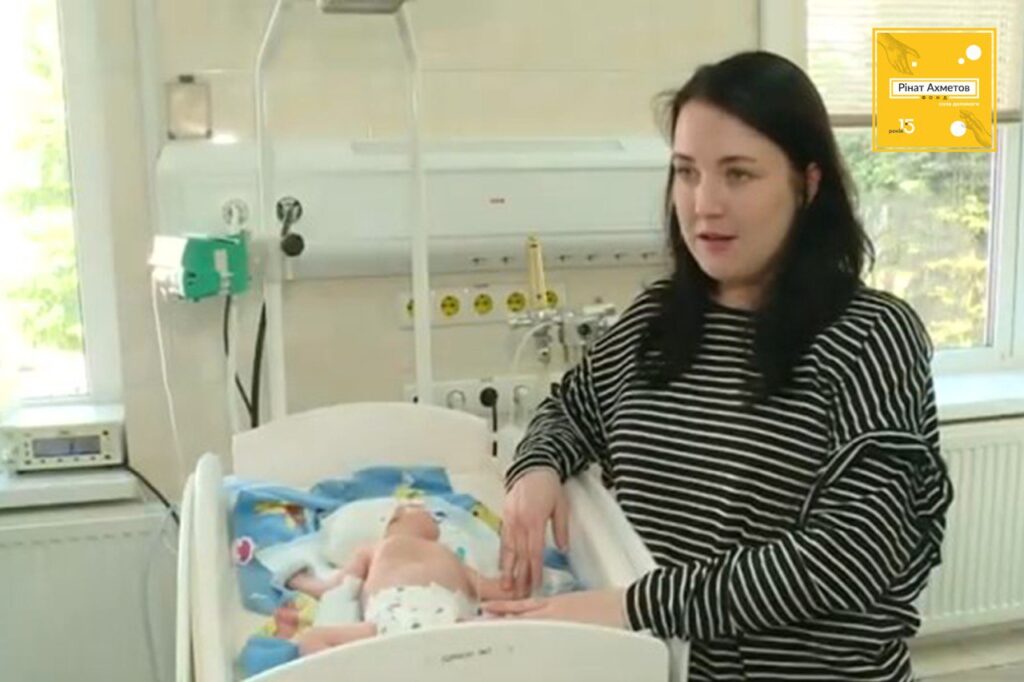 The brigade from Zaporozhye was just in time to Anastasia and her newborn son. The kid was rescued and taken to the regional hospital.

– Until we were concerned, we never thought about it. And now we think that it is good that there are those cars that save our children, – the woman in labor says. 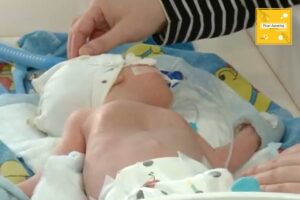 Ivan Anikin, head of the neonatal intensive care unit at the Zaporozhye Regional Clinical Hospital, talks about the advantages of the car and its equipment:

– The ventilator device is modern; it is possible to adjust the oxygen level. This is very important for premature babies. There is an interactive panel, auxiliary ventilation modes. This small transport device is a complete analogue of those that we use in the department”.

The specialized neonatal ambulance from the Rinat Akhmetov Foundation has a special cradle for transporting babies. It is called a kuvez, but more often a life capsule. The car is equipped with an air conditioning system that saves young patients from heat and cold. In addition to a comfortable microclimate, the ambulance provides protection against vibration and noise. Within the framework of the project “200 ambulances for Ukraine”, state medical institutions across the country received 22 resuscitation vehicles for newborns. And also – 64 SUVs and 114 “reanimation on wheels”. 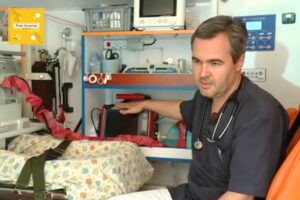 The project “200 ambulances for Ukraine” was implemented by the personal decision of the Founder of Rinat Akhmetov Foundation and became a part of the “Rinat Akhmetov – Saving Lives” Foundation program. For the first time in 28 years of the country’s independence, Rinat Akhmetov is the only philanthropist who donated such a number of ultra-modern ambulances to doctors. Today, many of those vehicles are deployed in the fight against the coronavirus epidemic across the country.