200 Ambulances for Ukraine: Let’s Save Tiny Lives in Ukraine

World Prematurity Day is marked on November 17 each year. The Rinat Akhmetov Foundation has made the support for premature babies one of its activity areas. 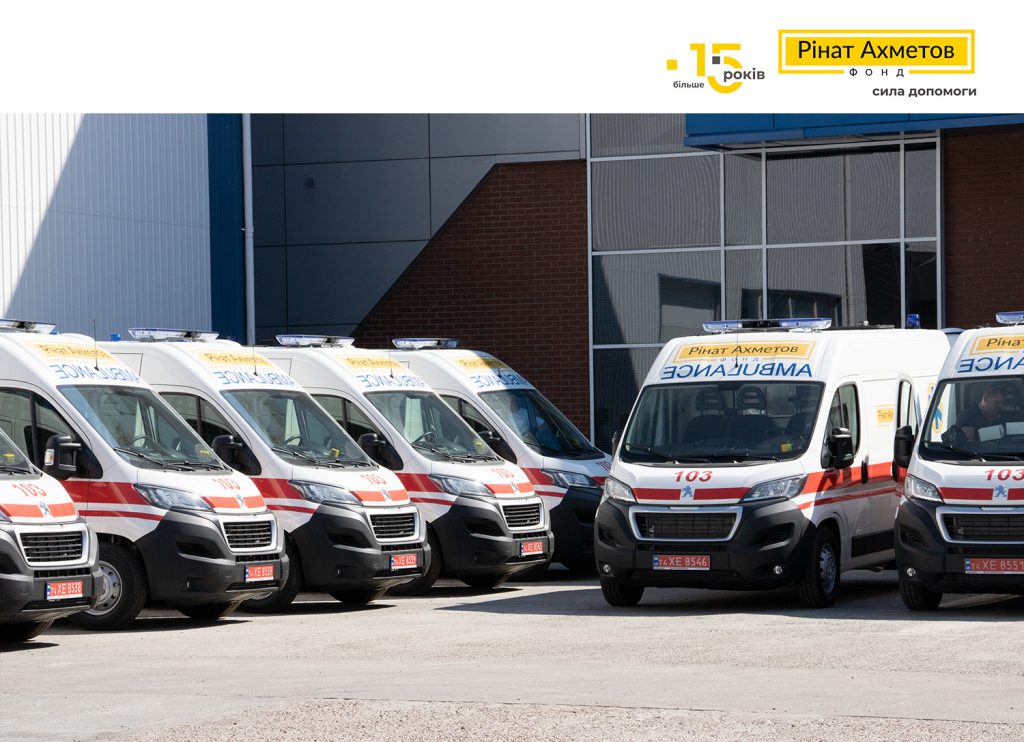 “Help from the Rinat Akhmetov Foundation goes where it is needed most. First of all, it is about saving lives and protecting health of people. 200 Ambulances for Ukraine project has been implemented as part of the Rinat Akhmetov – Saving Lives programme. This is Ukraine’s first largest private charitable initiative in the area of emergency and first aid, a project with a nationwide reach: for the first time public medical institutions in all Ukrainian regions have received modern well-equipped special vehicles. The Rinat Akhmetov Foundation purchased 114 EMC vehicles of Class B (critical care transport) for healthcare facilities, outpatient clinics, and first aid stations, as well as 22 neonatal vehicles of Class C for children’s hospitals to help doctors save new-born babies. In addition, 64 unique off-road medical vehicles were delivered to remote communities with mountain roads or impassable roads to save people’s lives. Doctors working in villages or hard-to-reach areas have never had such vehicles before,” shares Iryna Blazhan, Projects and Programmes Director at the Foundation.

Premature babies need care and protection more than others. Seconds count in a life-threatening emergency, and even if the ambulance service arrives quickly, it may not be enough to save the life of a baby. The thing is that an ambulance must have special equipment for the care of babies for them to make it to the hospital. 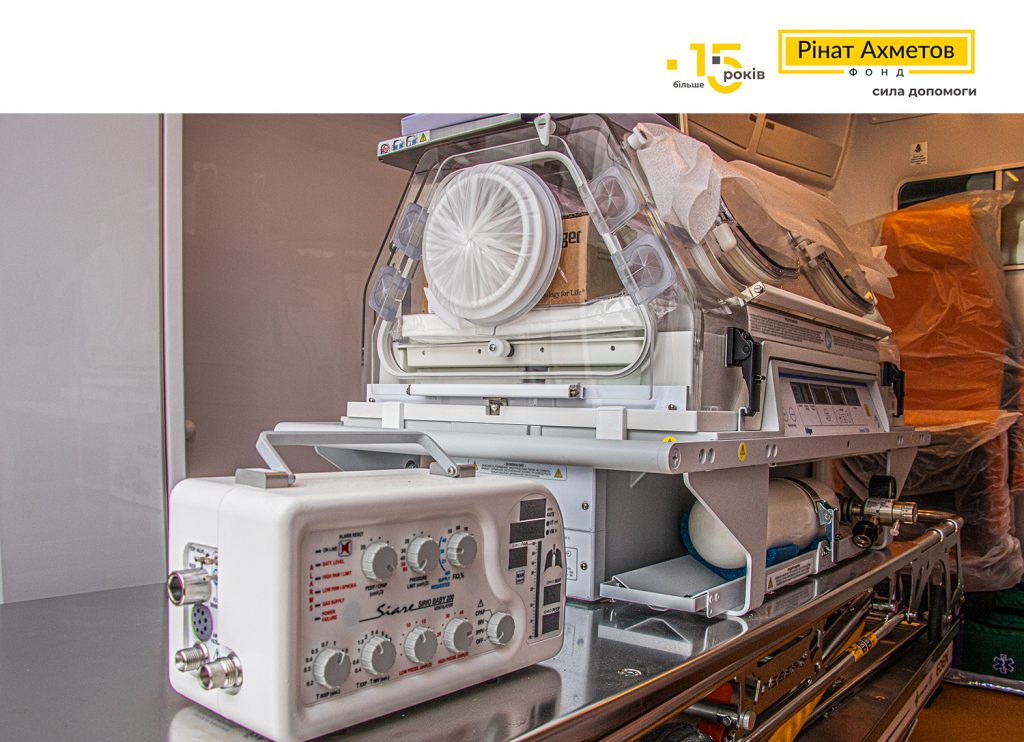 To ensure that these life-saving seconds could give years of life to the baby, the ambulances of the Foundation are well equipped and have ventilators installed. This is not an ordinary resuscitation ambulance: there is a real infant incubator inside. This is a transport incubator for premature babies. The unit provides the right levels of temperature, humidity, and oxygen for infants. In addition, there is one more important thing about the neonatal ambulances of class C: it has a loading platform with hydropneumatic suspension. It dampens the movement and thus is not affected by vibration during the transportation. The infant incubator is installed on the platform to avoid any problems during the transportation.

The Kolesnikovs is one of those families that were helped by such an ambulance. The baby’s mother Olha says that her baby girl was taken to the neonatal ICU immediately after the birth.

“Every minute counted. Nobody could guarantee that the baby would survive”, said the woman.

Little Zoriana was born weighing 1,300 grams. She was urgently transported from the maternity hospital to the intensive care unit at Cherkasy Regional Hospital on the neonatal ambulance donated by the Rinat Akhmetov Foundation. The life of little Zoriana was saved.

“Rinat Akhmetov helps Ukrainians a lot, including young parents like us,” thanks Olha Kolesnikova. 200 Ambulances for Ukraine project has improved the quality of emergency and first medical aid. Now the medics in every region can get to the patients faster and help more effectively. The crews of these ambulances can save a million human lives in one year. Many of the Foundation’s ambulances are currently reinforcing the fight against the coronavirus pandemic to a great success.

Previous Post
METINVEST SUPPLIES OXYGEN TO 14 REGIONS OF UKRAINE
Next Post
Ask a Doctor: COVID-19 and the cardiovascular health